I watched terrific videos on Youtube that are not in English. So, I thought that it may be a great idea to have a dedicated thread for such videos. I suppose that people will like to hear reviews, etc. in their mother language

I’ll start with this solid video in Portuguese (from Brazil): In this video Marcelo Gesualdi talks about moving from Apple and MainStage to Windows and Gig Performer.

It has also a subtitle in Portuguese - activate the CC feature on Youtube.
Afterward, you can use the auto-translate feature and translate the CC (say) into English.

Feel free to add non-English Gig Performer videos if you stumble upon them.

Here’s a video in Italian from Paolo Gambino: Thanks @Furio for suggesting him Gig Performer

A video in German. The topic is - scripting: Ask @jazzundso if you want to have more in German

I like German in that video very much. It is very clear - I understood everything.

A video in German. The topic is - scripting:

Wow. I forgot that I made a video on GP Script! This channel (in Chinese) provides many amps demos (Ignite, Audority, …), all hosted on Gig Performer! 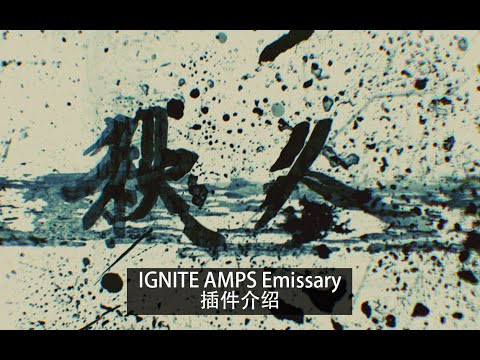 Of course, there are other topics, too. Here’s an example with Gig Performer and Touch OSC: 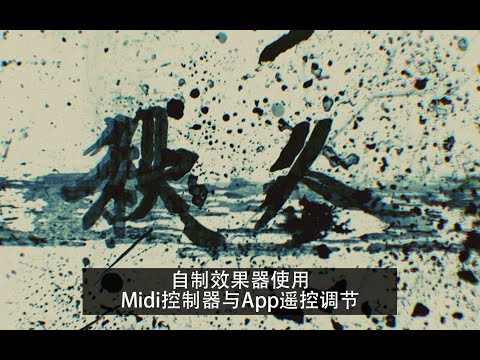 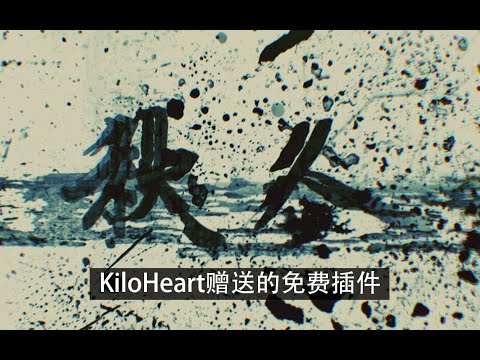 Here’s something from Korea!

Migration from Forte to Gig Performer.

Lots of content on the channel is built around Gig Performer: 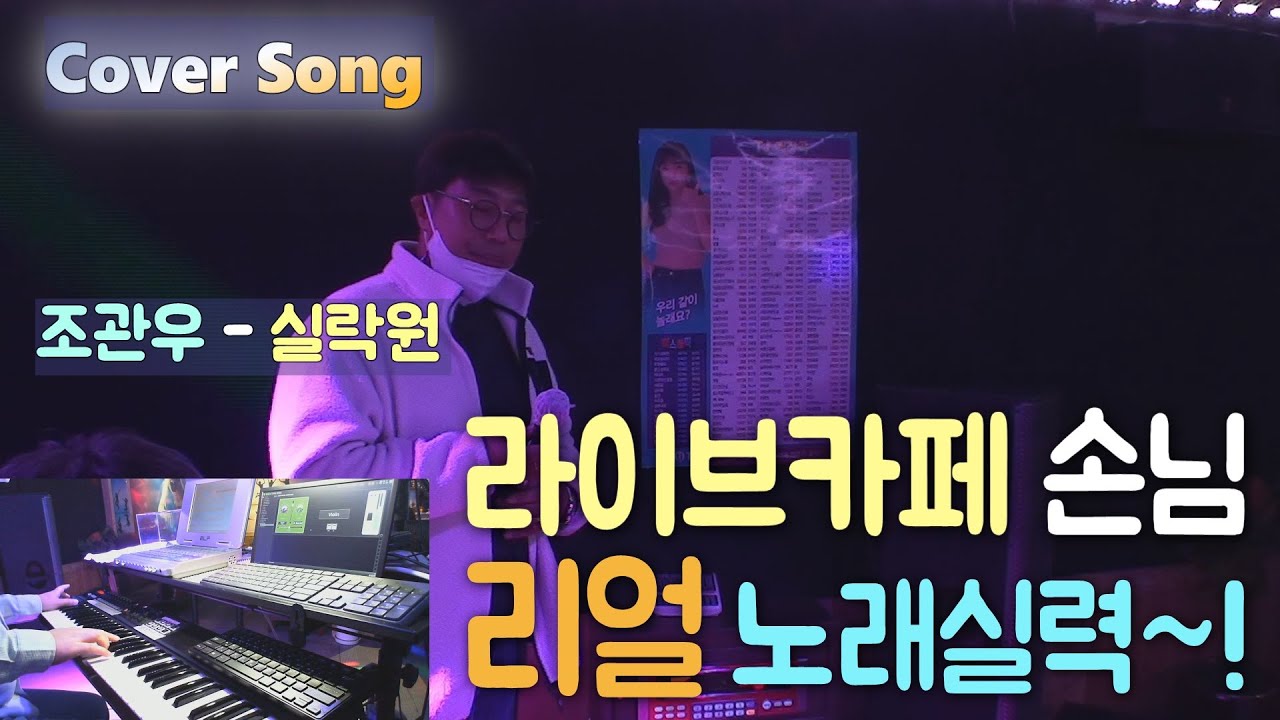 Here is a video from Thorsten Hillmann (in German) Marcelo Gesualdi from the YouTube channel Metamúsica did a really good job exploring Gig Performer and covering many great topics and use cases. For Portuguese speakers: 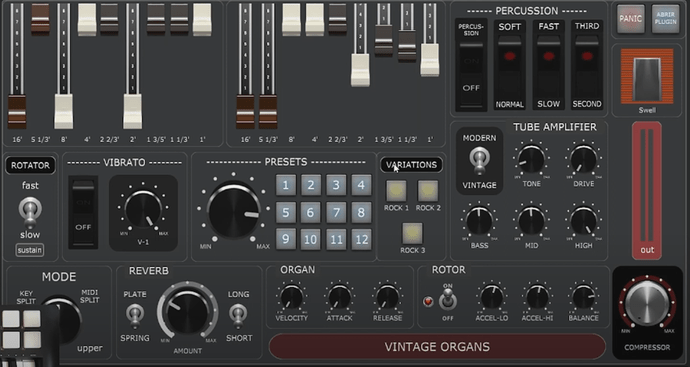 I did not find any in Spanish.
If anyone finds one, much appreciated.
I understand English, but I have to watch the videos several times to fully understand them. Thank you

I don’t know about Spanish, but for French the automatic translation in Youtube is getting better and better (and sometimes very funny

Yes. Although the translations are getting better and better, it is true that sometimes they generate comedies about true tragedies, hehe
Many times, I refrain from writing in forums because I use Google translate. Because sometimes I have wanted to say something that the translator said in another way. But the truth is that lately it seems to work well.
I follow the tutorials on Youtube in English, although, as I mentioned before, I often have to rewatch those tutorials many times. In the series of very interesting Gig Performer videos I requested that the subtitles appear because it was easier for me to follow those tutorials that way. Languages are a great wealth of humanity, but we must always make the effort to be understood by everyone. For my part, I always make an effort to understand everyone. Pictures help a lot, of course. In any case, many thanks to all of you who communicate what you know in your language. That is very big.

Here’s one in Serbian. Tihomir Mišić currently lives in Mississauga, Ontario, but is (as far as I understood) born in Modriča, Yogoslavia (now Bosnia and Herzegovina). It also seems that he recorded clips in English as well: 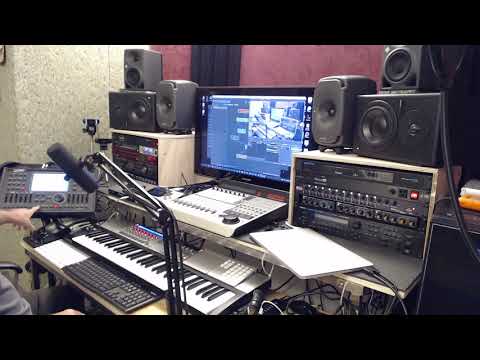 He praises Gig Performer for allowing him to achieve a “latency free” setup. 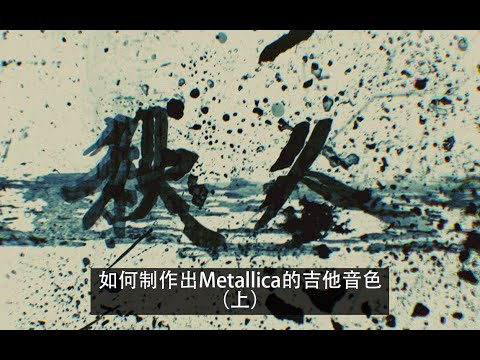 In case anyone is wondering why there are Chinese subtitles on a Chinese video, the unifying emperor (whose name and dynasty I can’t remember) in the 1400s IIRC decided that unifying around the character set and not adopting a western Latin alphabet approach to writing was the best way forward. So, a Cantonese speaker from Hong Kong can read a newspaper written by a Mandarin speaking news staff in Beijing no problem. Travelers from one part of China can read and understand the signs anywhere, even if they don’t speak one word of the local dialect. Pretty cool solution.

Thanks Nemanja! Gig Performer is a great software and it’s making life better for many musicians like me!!

Another neat video from Marcelo Gesualdi: Here’s one from Korea! From Korea, we fly back to Germany