We had our first live show last night

My Pink Floyd tribute band, Beyond The Wall, had its first live show last night - 60 people in the place and (according to the club) 10,000 live streams. 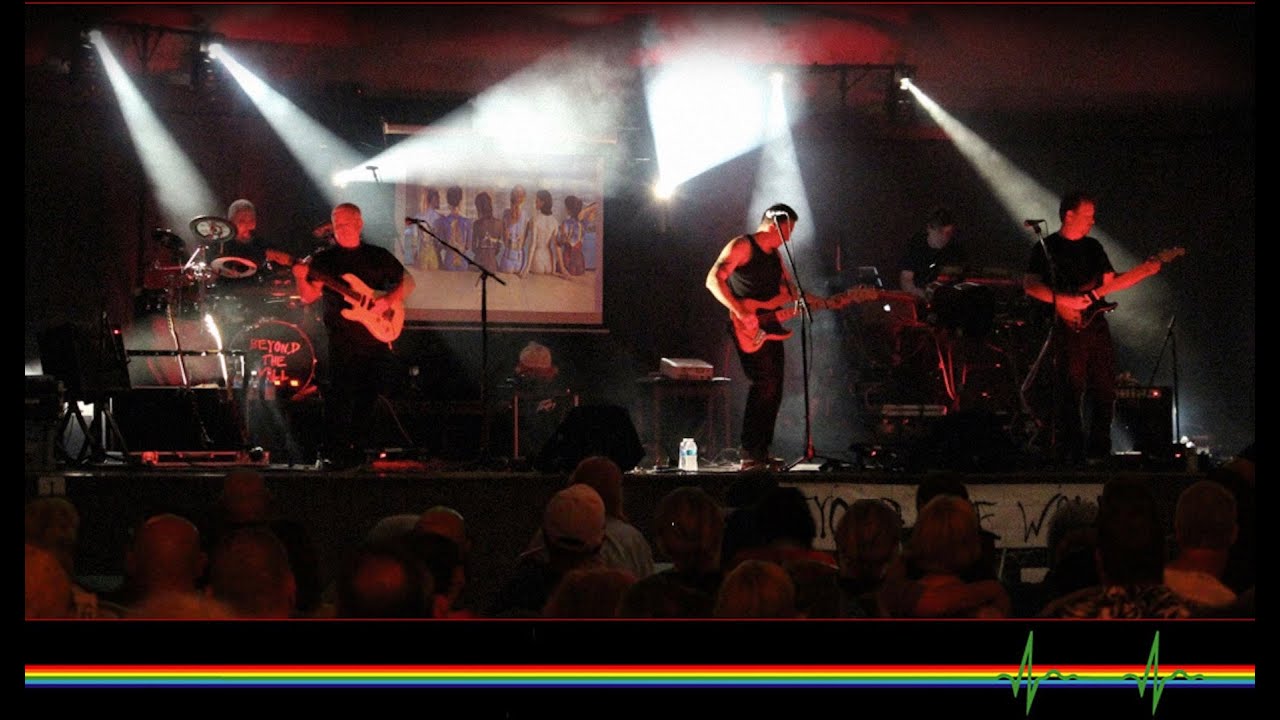 @dhj what organ plugin do you use?

If you guys ever stray down to the Philadelphia area, our local 60-seat dinner club music is 118 North (118northwayne.com).

I was curious to see which of you was going to sing Great Gig in the Sky. Get yourself a mic, dude, and show us how it’s done in baritone! 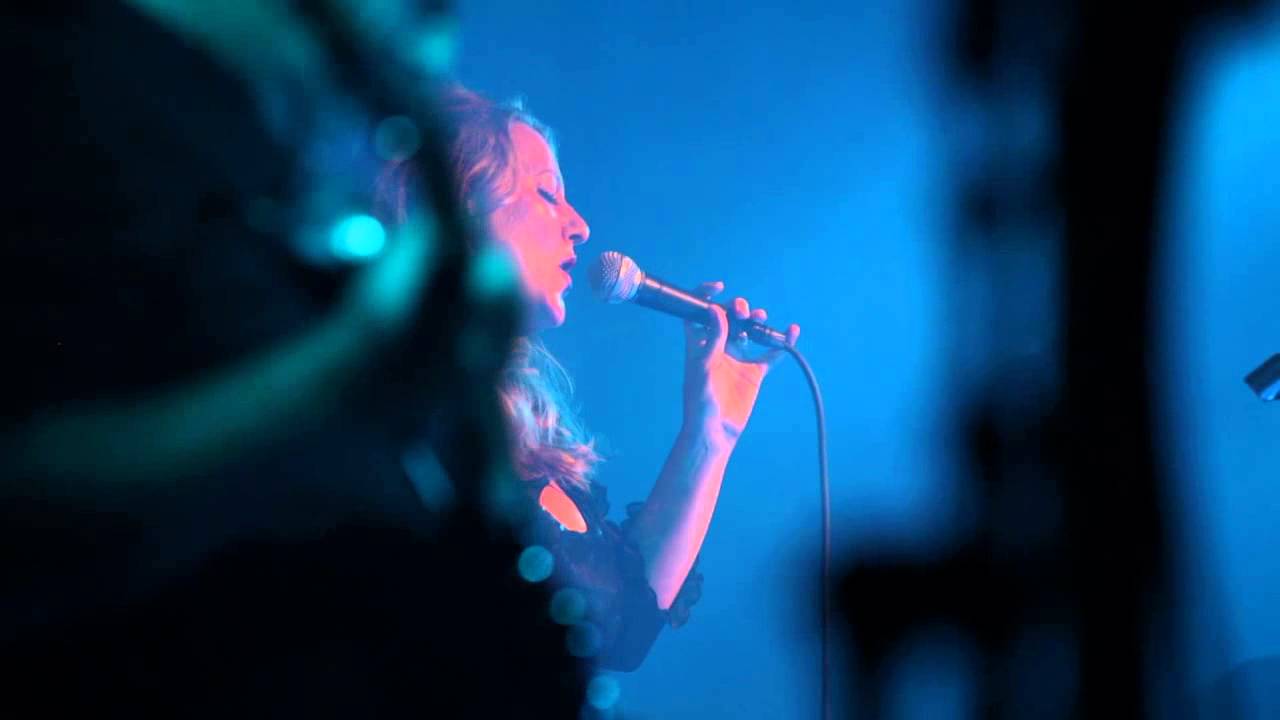 Our singer wasn’t available last night and when that happens, we turn that song into an instrumental.

Cool - can you take us through your rig?

Just got up to Great Gig in the Sky - I’d never heard that done on guitar before - that was killer!

I’m not a Pink Floyd fan, but I watched the whole gig in one take.

Impressive that almost the whole band can sing, and they sing very, very well.

This was also the very first gig where Gig Performer 4 was used.

Impressive that almost the whole band can sing, and they sing very, very well.

I’m gonna give a pass to the guy who didn’t sing because he’s a reasonably decent coder.

Great performance and what a great show!

Yeah, we only do the instrumental version when Stacy is not around.

As for my rig:

Four controllers — Studio Logic SL88 for weighted stuff, three identical Roland A800-Pro for synth stuff (and yes, it is because of this setup that the Rig Manager was invented to be able to quickly differentiate multiple identical devices)

Mastermind GT Pedalboard — that thing has labels to which you can send Sysex messages to change them, so when I switch songs, those labels update to remind me which buttons to press for various operations.

Everything is plugged into the back of a rack that provides power, USB connections and audio output (using 8 channels of an RME UFX interface). The rack also contains a wifi router to which the laptop is connected via ethernet and to which my iPads connect via wifo. The rack also contains a transmitter for my in-ear system. The transmitter is fed from a personal mixer that receives 16 channels from FOH

One of the iPads is running forScore for sheetmusic- when I select a song, it sends a MIDI message to Gig Performer to switch to the particular song. At the same time, buttons on the pedalboard, as well as buttons on each of the three Roland controllers can be used to move forwards or backwards through the pages of the sheet music.

All plugins are of course managed by Gig Performer.

Well, if we can’t eat our own dog food, how can we get others to do it?

Do you power the A800s via USB or with the power paks?

Powered USB hubs that are also inside that rack

And is that their only MIDI connection also?

Yep. Basically I have up to 8 USB/midi connections at one time when I use control surfaces on top of everything else…9 when I use my Eigenharp

Very cool - thanks for the detail!

I’ve been using a Kronos 61 and an 88-key weighted controller since 2012 in my Genesis tribute band, but I’m migrating to GP as soon as 4 comes out. We don’t have any shows planned, so I can take my time and get it right.

Actually, I used to use an 88 note Kronos as my weighted controller but when I decided to switch to lighter gear, I just sampled the Kronos sounds I had been using into Kontakt

Hey,
I have always been a huge floyd fan. Awesome work !
So a small treat back at you guys .
I played my little version of Shine on you Crazy Diamond intro on the keyboard(s)
using gig performer/reason . yes ‘live’, on my 2 keyboards ( only 2 midi keyboards )
( and yes guitar solo / synth sound on top keyboard and the big organ/string on lower keyboard )
i am from a band called Evadaze