John Schnurrenberger is the founder of Aurally Sound, a software development company formed to provide musicians with tools to help them improve and grow as musicians.

John received a Bachelor of Science and a Masters in Electrical Engineering from The Ohio State University. His Master’s work emphasized computer vision and artificial intelligence.

Coming out of college, he worked for a major defense contractor on their Smart Weapons Program which was an ambitious, fully automated “take the pilot out of the plane” system using advanced computer vision and artificial intelligence. He went on to work in their R&D division developing algorithms to detect and recognize military vehicles using (new at the time) laser radar.

John co-founded Istation in the late 1990s where he designed the paradigm for authoring animated content, wrote all the graphics, animation, audio, and runtime components for running the company’s interactive, animated content. His cross-platform engine runs on five platforms. In addition, he wrote the majority of the company’s development tools. Recently, he developed the company’s oral reading fluency technology which uses speech recognition to measure students’ oral reading fluency. He also developed important technology that is capable of isolating a student’s voice from excessively noisy backgrounds in school and home environments.

Prior to Istation, John fulfilled a life-long passion by working in the video game industry for several years creating both 2d and 3d games.

Early on, in the pre-web days when magazines were the main source for tech info, the leading magazine, PC Magazine, recognized a program he wrote in their First Annual Shareware Awards. This program ran on DOS and required extensive reverse-engineering of the OS and BIOS systems. It is a very interesting episode, so make sure to check it out!

Note: the complete gig file from this episode can be downloaded here. 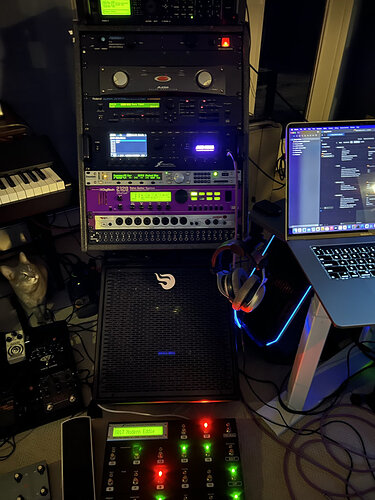 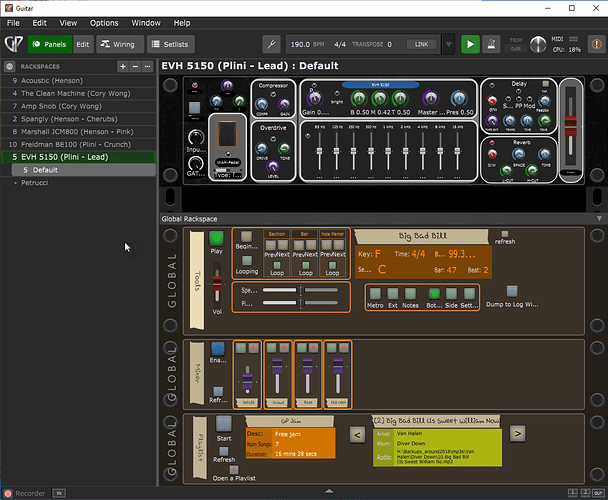 “Jamming on my favorite keyboard in my new setup”: 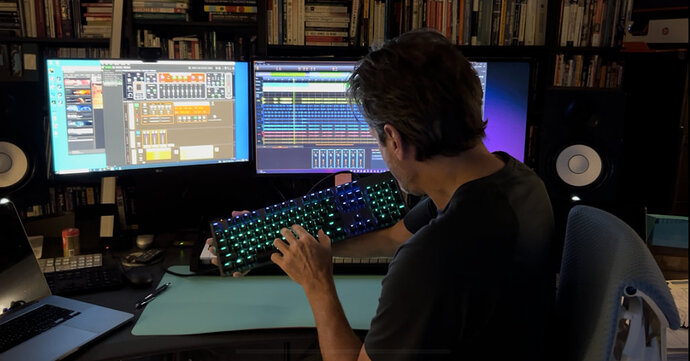 John is very cute and professional.

Ohhhh Cassy, you made my day–I can’t believe you think I’m Professional!

She’s not the only one

Really? You think he’s cute too?

Is there such a thing as objective professionalism or objective beauty?

I had a professor that said there was. I’d forward him the video and ask for an opinion, but he’s dead. Objectively quite dead.

If a professor dies in a forest and nobody notices, are his teachings still valid?