In the last few days, I had the chance to use Gig Performer for playing live shows. Weihnachten Neu Erleben is a charity event with a structure similar to a musical: The whole show revolves around a theatrical performance which aside from acting incorporates live music and dance. While the story is written specifically for the event, the music is almost exclusively well-known pop songs (although we did incorporate our first original song. 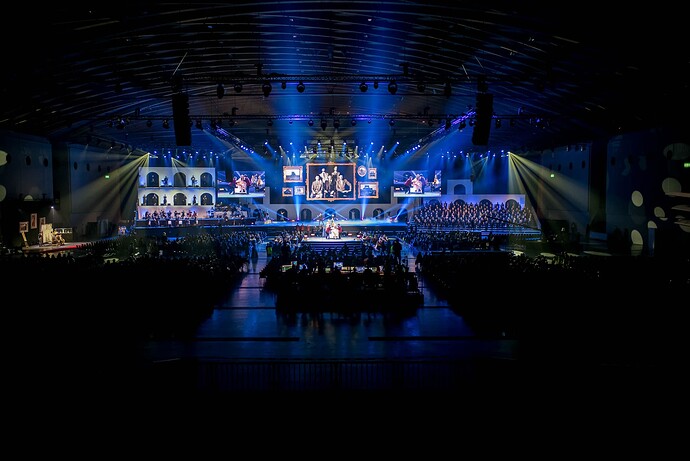 I needed piano, synths and a few SFX sounds for this gig, so I opted for a two-keyboard setup:

And of course, Gig Performer 4 as the centre of the rig. It was a great fit!

All in all: The rig worked flawlessly and without glitches, so I could focus on playing music and having fun for 13 great shows 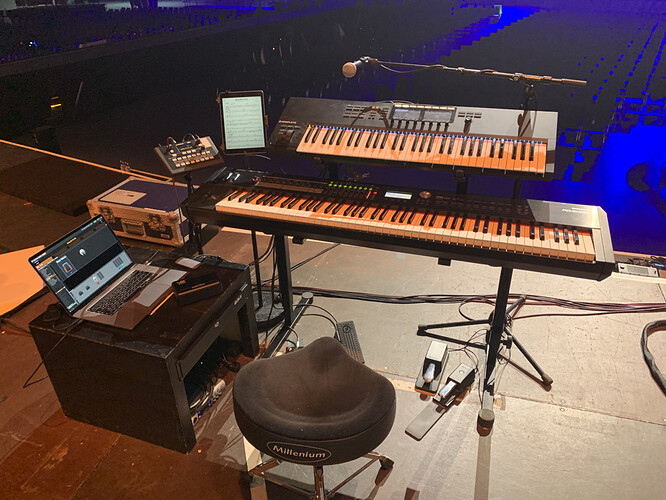 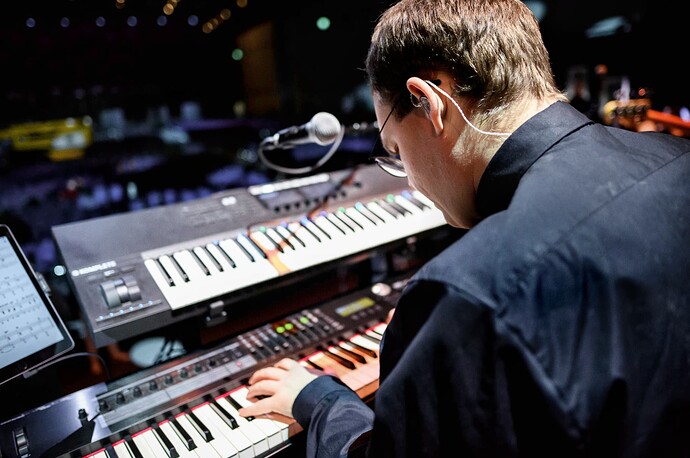 By the way: If you want to know more about Weihnachten Neu Erleben, you can visit the website, watch a short recap or the full length TV recording, which will be published on YouTube on sunday I wanted to visit @Simon there, I already had the tickets, but… last minute COVID restriction, my date was cancelled.

Here’s the whole show, uploaded 2h ago (there are CC in English, as well): 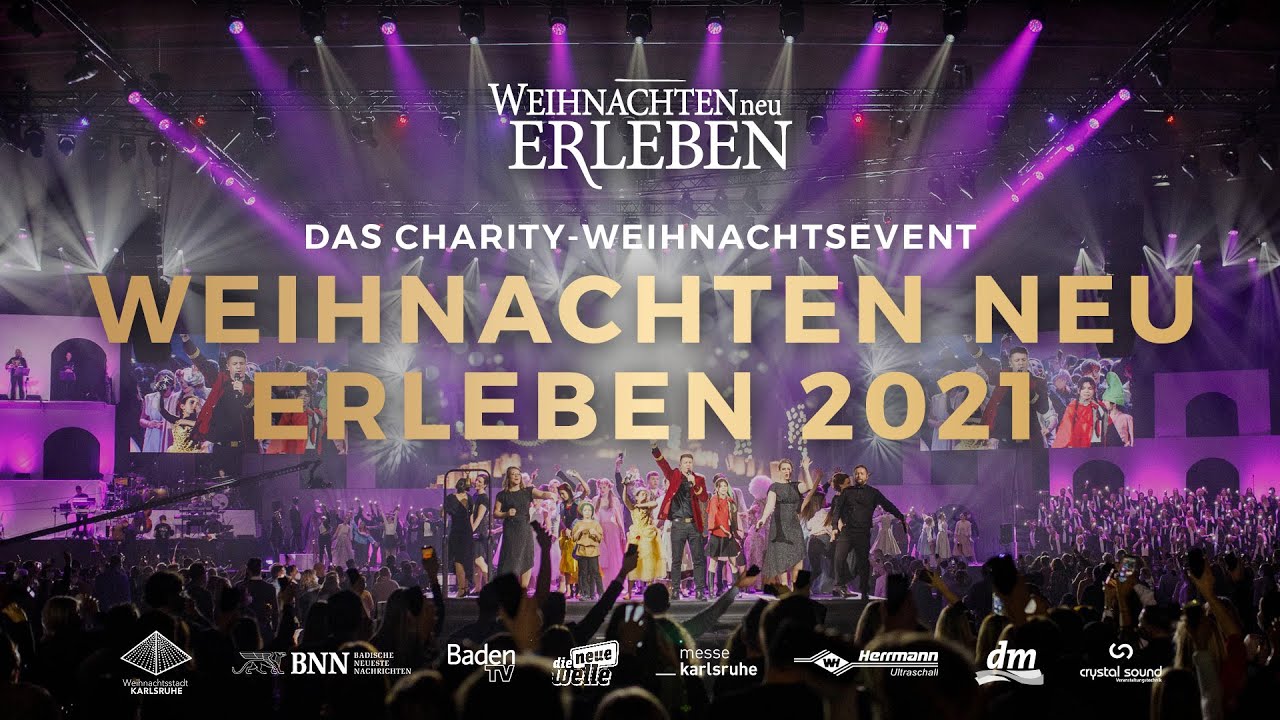 Here is our friend on the famous white grand piano… connected to GP, of course 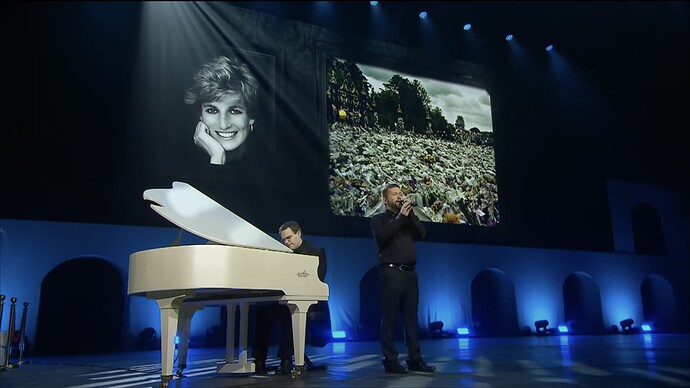 @simon
It was really a great show.

Gig Performer can be seen starting at 1:24:54 on a couple of shots!

Finally! Been waiting for the complete show. Saving for later viewing on my big screen TV.

Simon is a pro. Even when he’s volunteering, that’s the pro level

See this interview with Simon to learn more: @simon, unfortunately I couldn’t be there for the live, but I have seen your interview with @BPontecorvo. Very interesting, I liked it. Next time you will be able to use a Scriptlet with the white grand

In this gig file is presented a scriptlet named Secret Key Switches which can trigger key switch parameters and optional CC# (through the Local GP MIDI Port) without renouncing to any notes of the controller to play music (all notes play normally until you play three unlock notes simultaneously). [David-san's-Secret-Key-Switches] Description: Play up to three configurable unlock notes, and then play any configurable key switch note to trigger the corresponding key switch parameter. Each key …

Do you use molded in-ears?

Definitely. Been using them since 2010

I will do my best to join for the next show

Which model and how did you proceed to get them molded?

I got the VE 4.2 from Vision Ears. Before I bought them, I had the chance to get test ear buds (silicon tip, non-molded of course) and test them for a few days. Even those blew my previous IEMs right out of the water

After that, just the usual: Going to an acoustician to take ear impressions, waiting for a few weeks and enjoying awesome sound for a long time

Before I bought them, I had the chance to get test ear buds

Unfortunately, I will probably not have this opportunity. I was thinking of this model in the same price range

Unfortunately, I will probably not have this opportunity.

Why not? You can just ask them if they can send you a demo box

(At least that’s what we did)

I was thinking of this model in the same price range

I have not tested them, but with UE you’re probably fine too