Robert Martin is an American singer, songwriter and multi-instrumentalist born in Philadelphia, Pennsylvania. 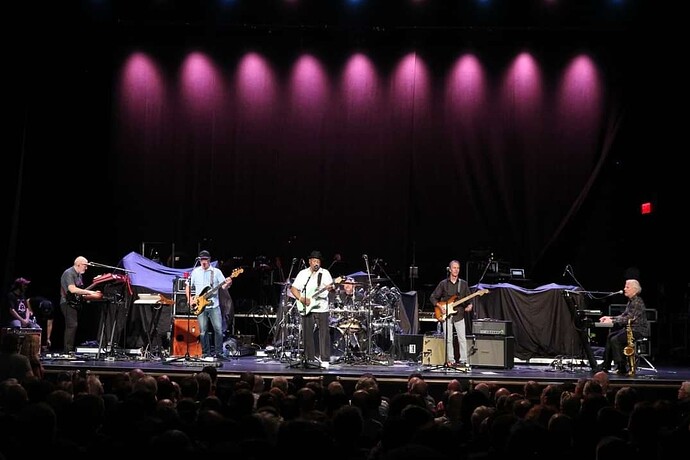 Robert was trained as a classical French horn player at the prestigious Curtis Institute in Philadelphia. Though his recording career began as a French horn player, he would soon be recognized for his prodigious skills as a keyboard player, sax player and vocalist. Read full biography. 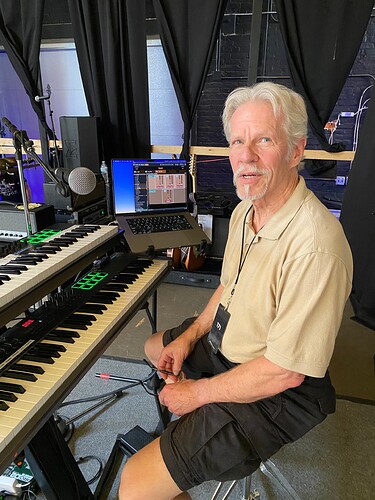