I’m Kevin and I suffer from frustrated gear acquisition syndrome. But I haven’t let that stop me from using Gig Performer. I last bought a hardware synth in 1986, having wasted my youth paying to raise three new taxpayers. Now, as I contemplate the autumn of life and say “get off my lawn, you kids” I realize I have soft G.A.S., and I’m ok with that. For now. My idea of relevant “pro gear” : 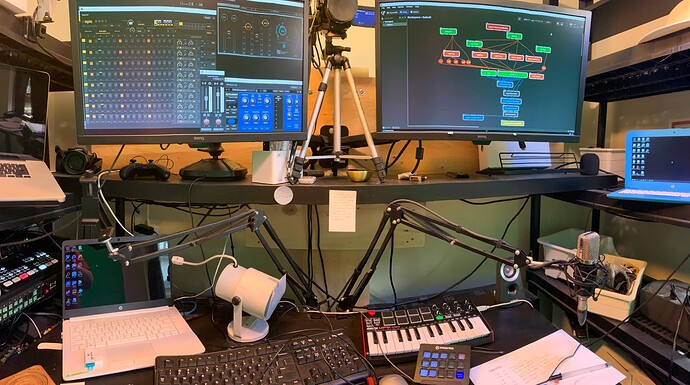 “She’s got it where it counts, kid. I’ve made a lot of special modifications myself.”

I’ve messed around with Cantabile and used the AKAI VIP host for a while mainly to put individual patches up like a sound board. My main machine is a custom tower I designed and built in 2021 on an 8-core Ryzen 7 3800X. It’s so pretty I have to keep shooing my 2 yr old granddaughter away from it when she visits. 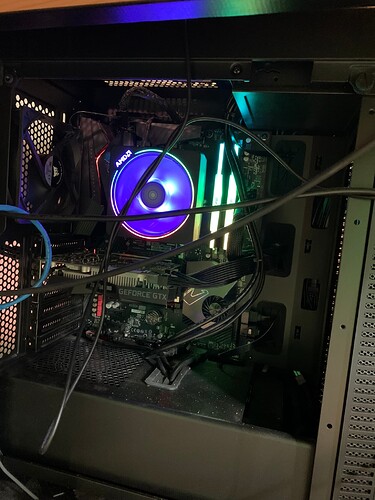 I also use a couple of older laptops and notebooks that have hung around over the years, whose HDMI outputs I feed into my ATEM switcher as poor man’s video playback decks. They are all engineered to give you 1080p Netflix playback, which just hits the quality bar if they don’t have to do anything else. When I’m live streaming I have a custom back-end mod/chat bot I wrote, which I run on one of them too.

A friend gave me his less-useful 15-button Elgato StreamDeck unit when he realized the 32 button one is much better and upgraded accordingly.

My camera was once a shining acquisition: the once-broadcast grade JVC GY HM-100 with Fujinon glass. CNN was so impressed by this camera they ordered 250 of them the year after I got mine to replace their HDV tape fleet. What? They didn’t ask. Because it outputs 4:2:2 chroma sampling from its HDMI output, despite only recording 4:1:0 to its native SONY MPEG-2 format, it acquired a new life feeding YUV to my ATEM switcher. Soon Gig Performer will even control it. 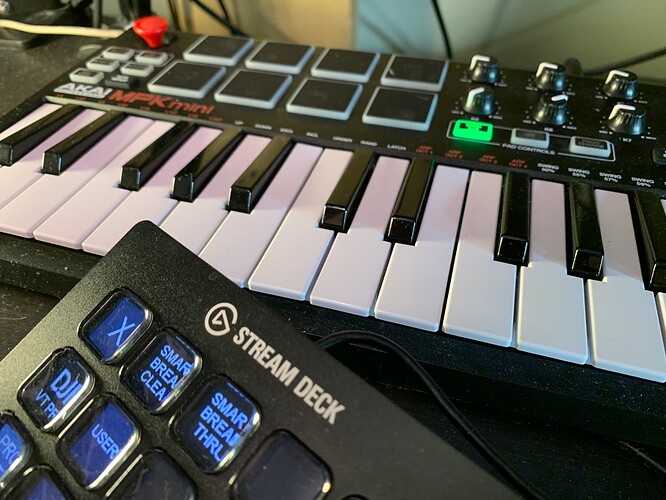 But here’s the thing. You don’t need even this much stuff. I’m 99% sure your computer has an OK audio interface built in, and you can actually do this all with no MIDI controller. All you need is Gig Performer and your favorite VSTi soft instruments and effects to make endless music/soundscapes. I proved to myself in a crazed 6-month run of making new .gig files from scratch, that much would suffice.

Feel free to see if I can figure out how to answer your questions!