“Unify is a flexible plug-in for working with MIDI effects, Instruments and Audio effects in a sleek “Unified” single screen interface! It also comes with 400 patches and over 2.5GB of samples from PlugInGuru’s 12 unique and awesome sample-based libraries that were originally found in libraries for Omnisphere 2.”

I am excited about the possibilities of using UNIFY in tandem with Gig Performer!

Did you already try it? 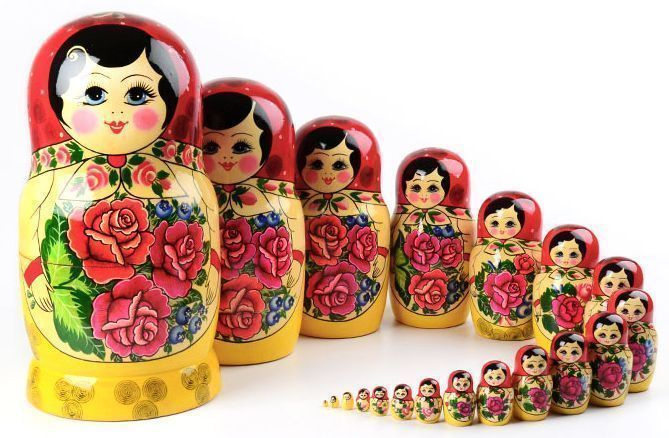 I tried to use Unify within GP but the validation failed.
I am not sure about the reason.
Maybe Mac OS Yosemite is too old.

Is there a demo version of Unity? I didn’t see one on their website.

Maybe I’m missing something, but what can Unify do that GP cannot do natively? You can multi/combo instruments in GP by just adding the same or multiple plugins to a rackspace and connecting to the same MIDI In and Audio Out. Adding effects is also simple in GP through connections between plugins. It sounds like the sample library is primarily free plugins that have been centralized in Unify. Why would I want this??

If anyone is still experiencing Unify validation issues in GP, go to your PlugInGuru user account and download the latest version. I had an issue validating with OS X 10.11.6 (El Capitan)…it turns out that the Legacy option had not been turned on when the installer was compiled and deployed. This has been fixed; I was able to validate Unify successfully.

Hmm…I never could find this requirement initially (though, luckily, I have 10.11.6 [hoping to upgrade to 10.12x soon])…it might have been added subsequent to the installer being fixed to accommodate Legacy OS’.

Skippy says you have to authorize through the stand alone version. I am running OSX Mojave and UNIFY is running fine. It was just launched on Monday. He isn’t releasing a demo version until after the introductory period has expired (February). He’s been demoing it in his videos while he’s been developing it. Watch the video…

Why use it? I believe there are many advantages. First, it has 8 plugin instruments built in and comes with more than 400 of Skippy’s patches - worth the cost by itself IMHO. Plus built in MIDI FX and Audio FX. It’s extremely efficient on CPU usage and you can stack layers of sounds with your own instruments and effects and save them as presets. Insert FX or Send FX. And/or save/Import layers. There’s also many ways to use it. And the patches load extremely fast without predictive loading.

I personally like the workflow. You can create very complex patches quickly. The macros are quick to use and very powerful and he claims that they can access a depth of plugin parameters that are inaccessible on other platforms. It looks like it will save me many hours of programming.

I have been able to open and use it (on a basic level within GigPerformer), but I have not had time to dive deeply yet.

Good points. Having multi presets and fast loading are enough reasons for me to explore further.

They ARE vst plugins!

In his videos, Omnisphere loads much quicker than I am used to. And he claims to be using an older Mac.

Another big reason to use it is that UNIFY will provide GP type capabilities WITHIN your DAW(s). Then you can open those same “patches” within GP!!

I tested too and for the 1st try it is very impressive.
But I miss a lot to use it live:
Patch persist simply does not exists - they confirmed.
I did not find a way to use different midi controllers at the same time to play different sounds (only different Midi Channels)
Something like rig manager
A GUI to place the macros
Scripting is not possible
OSC support I did not find
Something like Set Lists
Something like Variations
Switch through patches via Midi
Midi Filter
The list is long

But maybe I have to test deeper

And yes you are right, loading is very fast.

If it did all of those things, we wouldn’t need GP!

If you use it as a vst host within GP, you’ll get the best of both.

Yes, could be a possible way to use it.

Forgot to reply to this earlier - the macro window is accessible using the middle icon on the bottom left. Then click on the target icon to create/manage assignments.

Now I tested with Omnisphere and Keyscape in Unify.
Loading is not faster than in Gig Performer.