Recommendations for solo violin/cello and flute?

Hi guys, i am looking for plugins that offer good (or at least “okay”) sounding solo violin/cello patches.

And i also need a more aggressive flute sound (Ian Anderson like).

The problem is: I don’t want to spend too much money on this - except there would be a big overall value in buying an allround-package (like Korg’s Triton VST or similar).
I already own the Air collection, NI Komplete and the Arturia collection (where this is not very goiod for natural sounding instruments), and some other single synth VSTs.
I know, there are some of those sounds included in the VSTs i already own, but maybe you know something better, or you will say “Go for the Triton!” (or xyz)?!
Thanks for any tipps and hints.

For Solo Strings, you could take a look at this:
https://www.spitfireaudio.com/shop/a-z/spitfire-solo-violin/

Wow! This flute for free is cool. Thanks for that.
But the violin is way too expensive for just beeing played (rookie like) in one or two songs just for fun…

Is klar… (i know)
But whats the use of a nice sounding instrument when it’s played in a quite shitty way?
It’s just “Perlen vor die Säue”! (To keep the “Germlish” going.)

As long as you do not sound like this, it is OK 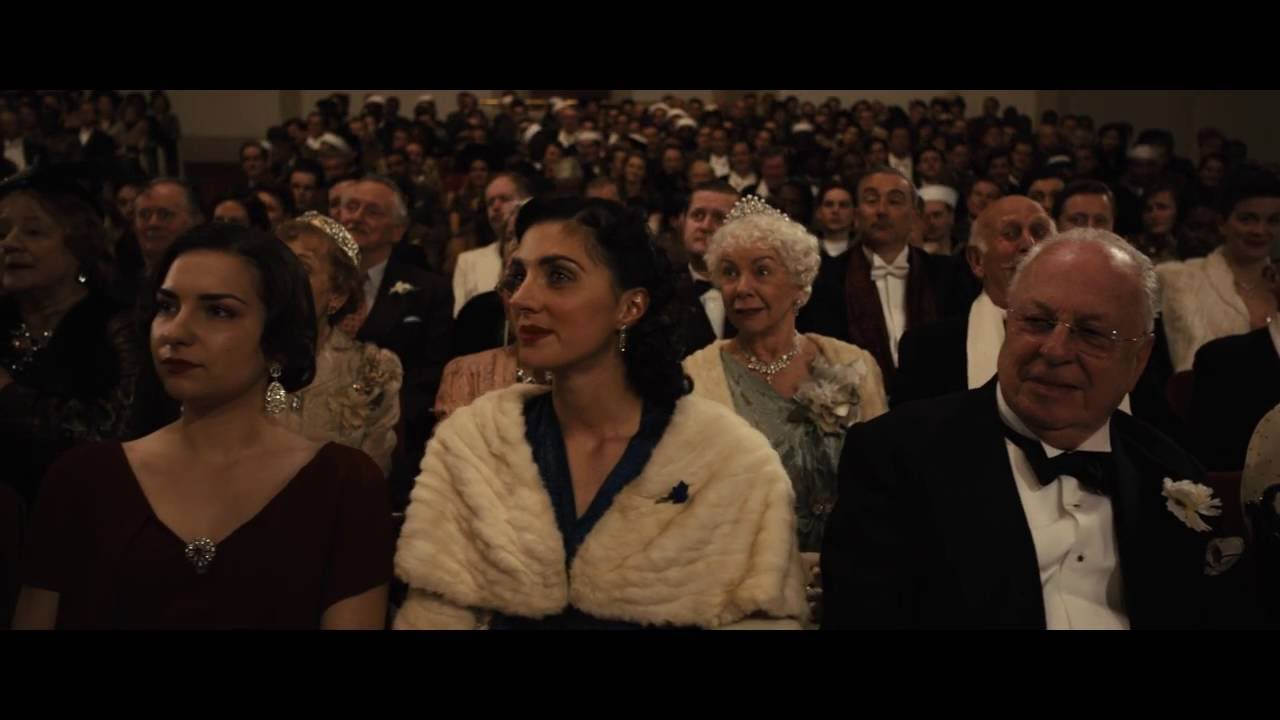 For Ian Anderson-like flutes I used to use my Motif’s flute sounds because they had these overblown velocity layers. HALion Sonic has similar patches… other than I only know more expensive Kontakt Libraires. But the Fluffy Audio flute looks quite good.

For solo violin, viola and cello I really love Strezov Sampling’s Macabre Solo Strings. It’s more expensive then the Spitfire solo library but covers these three instruments. However it only has one articulation and this is a mixture between legato and portamento. It’s rather slow… perfect for lyrical melodies but not that much for responsive / fast playing.

If price was not an issue, I would recommend Chris Hein solo violin(s). Many articulations, many ways to tweak sound and playability and good attack when played live on the keyboard. But it’s ~ 259 € so maybe I would consider it “Perlen vor die Säue” as well

Thanks for your answer.
I do have Halion Sonic SE… maybe i have to dig through its library again, for this “overblowing” is exactly what i am looking for.
I remember you mentioning that you also own the Triton VST from Korg.
Does it have such sounds (and are they sounding ok)?
I am wondering if this VST could maybe become my new main “bread & butter” plugin… but i still hesitate, since even the “sale” price of 199€ is a lot of money… and i already own so many plugins.
sigh

As long as you do not sound like this, it is OK 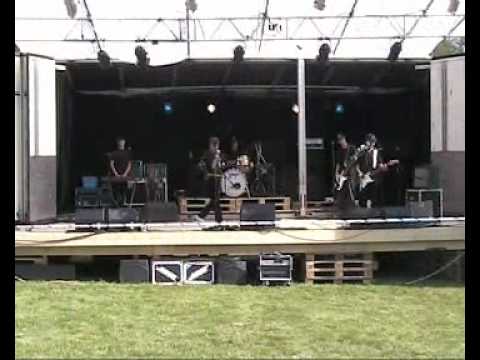 I remember you mentioning that you also own the Triton VST from Korg.
Does it have such sounds (and are they sounding ok)?
I am wondering if this VST could maybe become my new main “bread & butter” plugin…

Ah sorry, I didn’t read carefully enough, I thought you already have the Triton VSTi.

I hope it is a fake band

This one is not a fake keyboarder

OK, if they don’t decide first what they want to play

here are some TRITON flutes

Sorry, I didn’t have time to make a selection of favorites so I just fooled around with some patches. 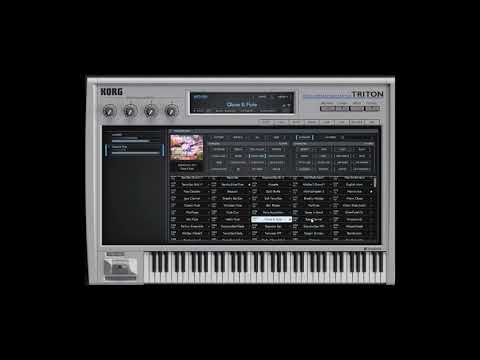 So I think the best workstation flute I’ve played is still the Motif ES “Sweet Flute”.

Wow. Thank you so much, Lukas.
This doesn’t sound too bad.
Can you say something about Solo-Strings in Triton?
A first Google search only brought up some guys playing strange oriental stuff…

Not my favorite solo strings and probably not usable for orchestral mockups. But layered with some different sounds and some reverb I think it’s good. I like the VSTi… many sounds, consumes little memory and nice pianos, synths and production sounds fromt he 90s

These sounded quite good too… i think, i will check the filling level of my money bin and then buy this f$%&#ing plugin too… life’s not cheap.

If you reverse the order of your procedure, you will extend the scope of possibilities.

Yeah… why should i need money, as long as my bank has plenty of it?