I’m trying to get the synth and patch for the intro of “jet airliner” by Steve Miller. I’ve read that it was played on an Arp Odyssey. Has anyone programmed this patch on an Arp VST?

Sorry, I can not hear any synth in the beginning

It’s the 1st minute in the long version. The AM version doesn’t have it. 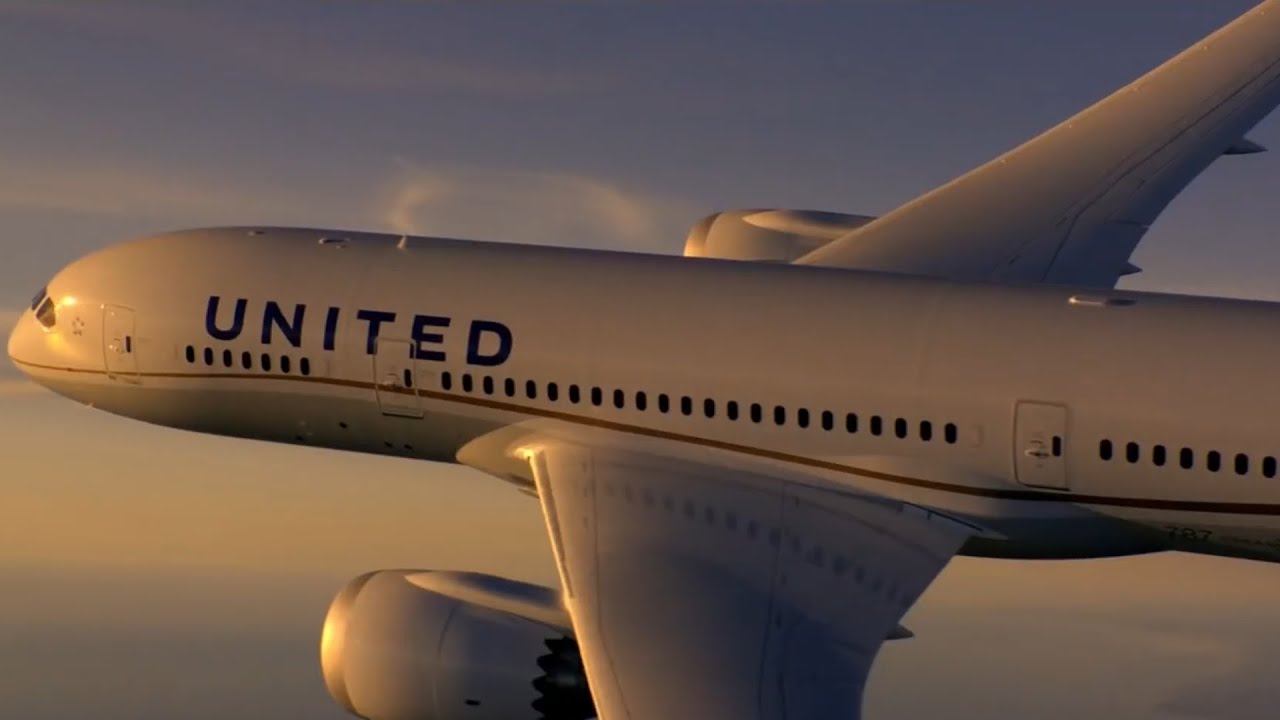 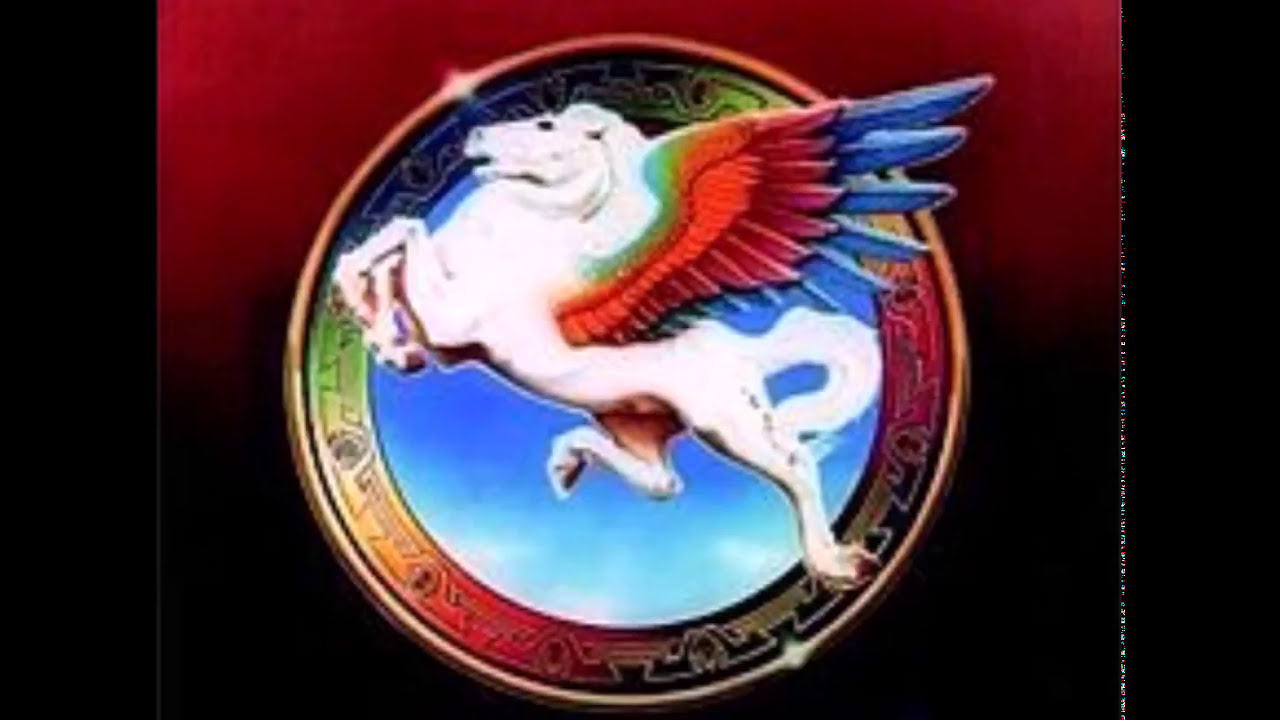 Yes my bad. It’s called Threshold as you’ve stated. This one is a hard one to find. If I find something realistic - I’ll post it.

Why not just sample it?
That intro is made up of multiple parts….for example there are two oscillators a fourth apart with portamento slides. The rest of it is just LFOs and an ADSR controlling the pitch of an oscillator, etc….and of course there’s some echo/doubling.
Very easy to do on an odyssey VST such as the one from gforce.

There is a video on YouTube of a guy playing it with three different synths may give you some insight but of the half dozen or so videos of Steve Miller doing it live they are not playing it, just using a recording. Interesting — when I listened to the original I was wondering if he used a Minimoog rather than an Odyssey for the split oscillators and portamento. The Odyssey’s oscillators and filter are a bit “sweeter” than a Moog.

On his Moog Voyager, he’s captured it very well, manually turning the filter cutoff, and the Moog on the right is doing that pitch sweep driven by ADSR

When I played this live in the 80’s/early 90’s, I skipped the intro and introduced a noise sweep up on my DW-8000 at the beginning of the song…

I play small venues in cover bands, so you may have other considerations (I don’t offhand know the law in this area).

But I’d be temped to just sample it and hit a trigger note and play it back. It is alone in the recording.

Maybe for the tail end where the drums come in, play a similar synth sound (very easy to find).

Why not just sample it

Is there a best practice way to sample synth sounds? Specific software, I imagine?

There are some options

You could also record yourself using the record audio feature of Gig Performer.
Then you could use for example “Endless WAV” Endless WAV | Björn Bojahr
to create loop points.
And then import the WAV Files into Kontakt.
This would be the cheapest - but most workful - solution.

My preferred way is resampling with BLISS

Thanks, "@pianopaul, I’ll have to check those out.