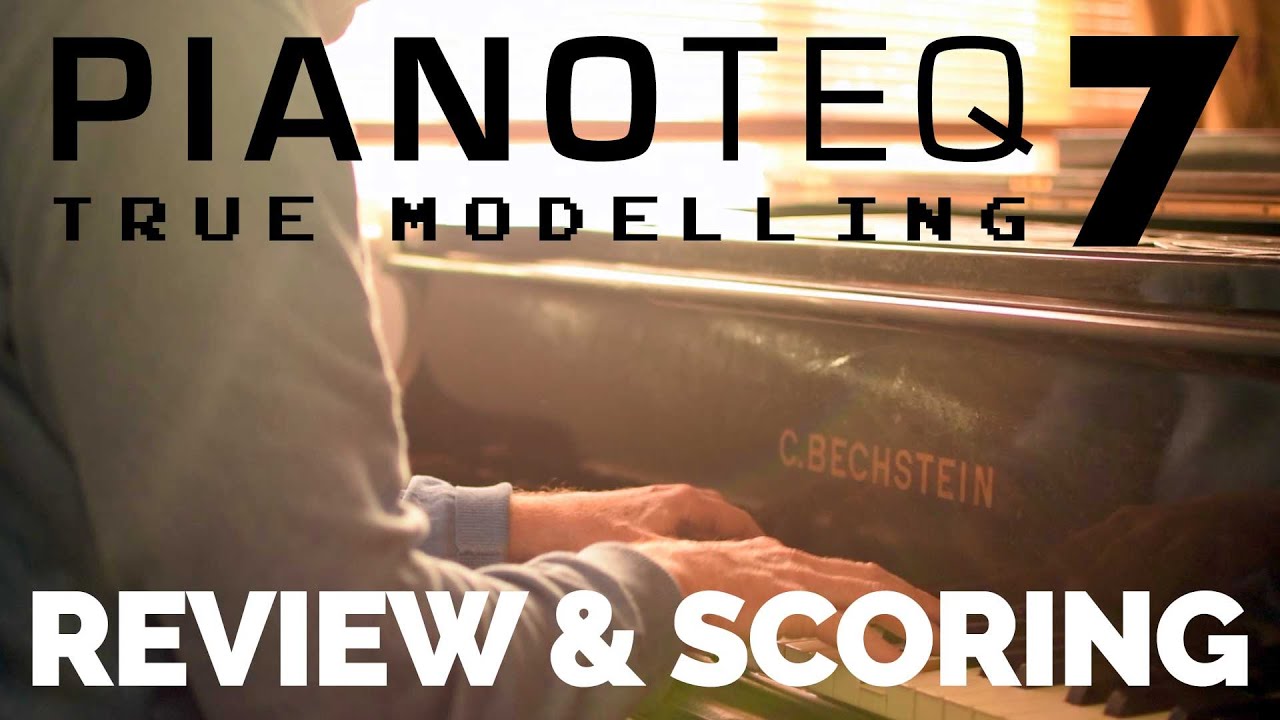 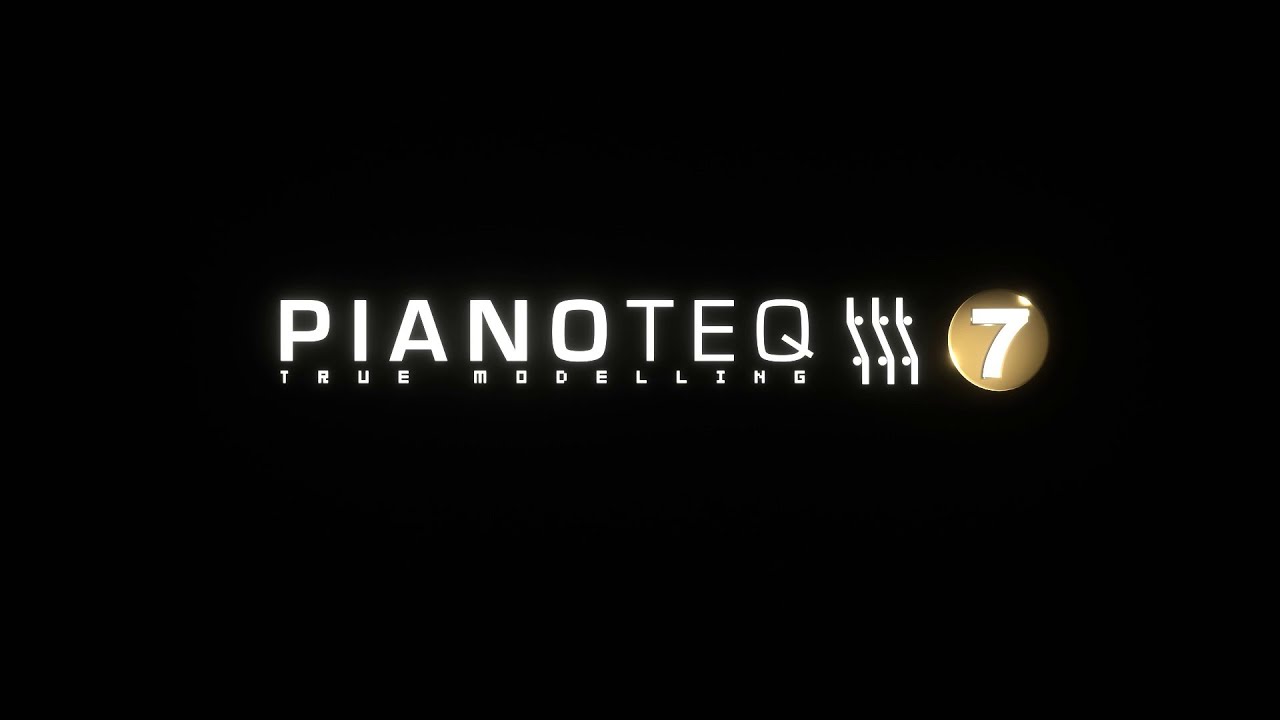 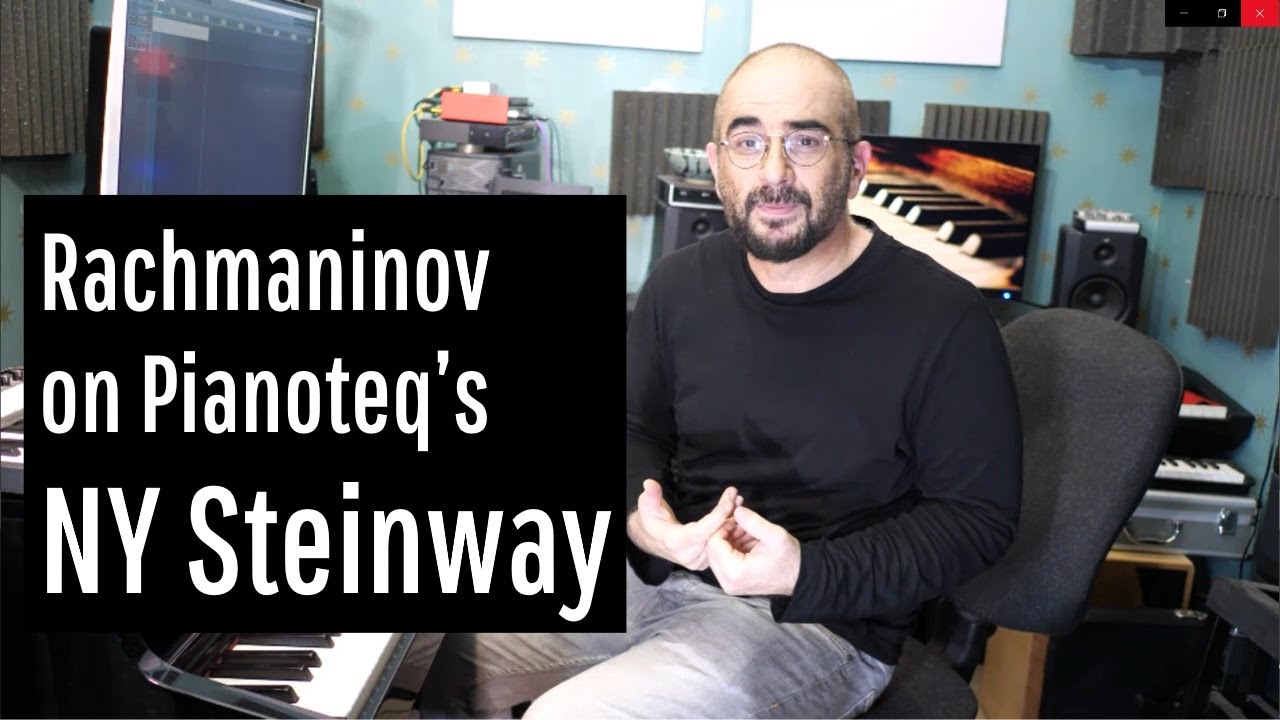 NY Steinway is my new favorite.

Is it decent ?, seems MainStage and my nord sound better than demo?

I like Pianoteq very much, but you have to find your sound.
Very flexible and the new V7 Morph and Layer is top.

And most important: Do not only look at the sound when you play alone, it has to be good with a band.

hi and happy new year my name is dave ,GP noob, on the other side 40 years soundengineering on my back…
heres my “humble” opinon on pianosound:

pianoteq compared to many others has mids (midrange) wich allways can be thamed, lots of the other products do not have that
pushing mids with a eq does simply not do it as a grand piano is so complex in its frequencies behaviour - it requires classic equalising - translated from german (entzerren) means “de distorting”.
in “old scool” analogue mixing (i used to own a neve 8108 console for 20 years) we used to reduce mids and bass when more high was requested. as well called backwards eqing.
specially with a grand - if you push anything,unless it is a wanted effect, you make a harmonical mess. that is why i like piano teq. piano solo - question of personal taste - piano in a band setting (as mentioned by @pianopaul ) take out lots of mids because it is “eating up” frequenciewise the whole spectrum where gtrs, wind, vocals and even drums reside.

I didn’t adopt Pianoteq 6, but I will give a try to Pianoteq 7, perhaps I will change things for me. However Pianoteq 6 is the best modelled piano I could try.
I also noticed that I can like the sound of a piano and hate to play it. When it doesn’t respond like I want, I get quickly bored, and it is not only because of the velocity curve response.
I think as @pianopaul mentioned, a piano is something very personnal and each one has to find his own sound, but it goes beyond the sound itself.

I also noticed that I can like the sound of a piano and hate to play it. When it doesn’t respond like I want, I get quickly bored, and it is not only because of the velocity curve response.

That’s so true. I had this with many piano VSTis / libraries, for example Piano in blue by Cinesamples. I reviewed it for a German magazine some years ago and I still don’t like it that much because it’s really hard to play it dynamically in my opinion. Some months later I posted some of my audio demos on VI-Control and they really liked it so I listened to them again - and the sound was really lovely. It sounds really nice (especially in a lyrical, moody scoring scenario) … but only if you forget how terrible it is to get it under control, dynamically.

New version 7.4 and the piano world is now “in love” with everything Felt…