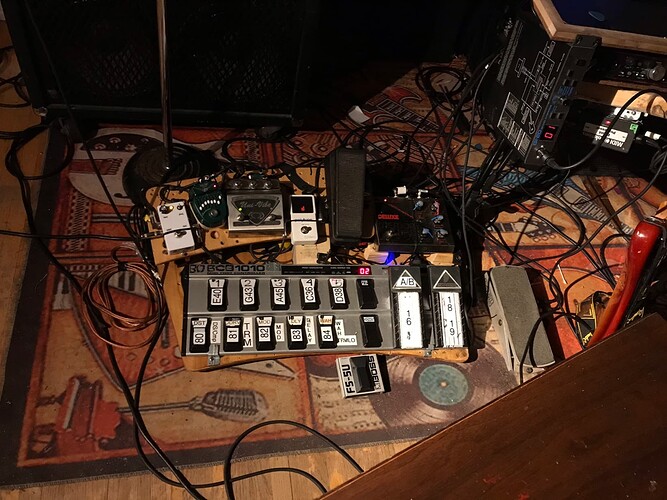 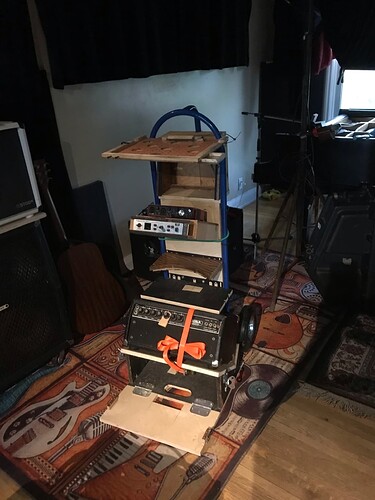 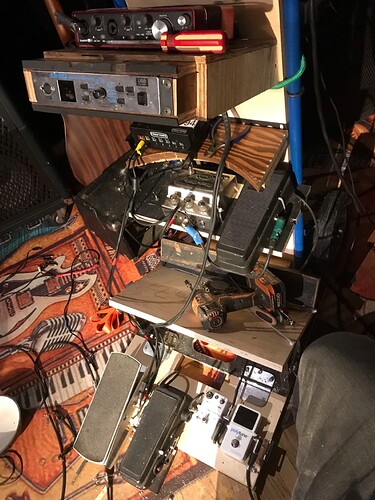 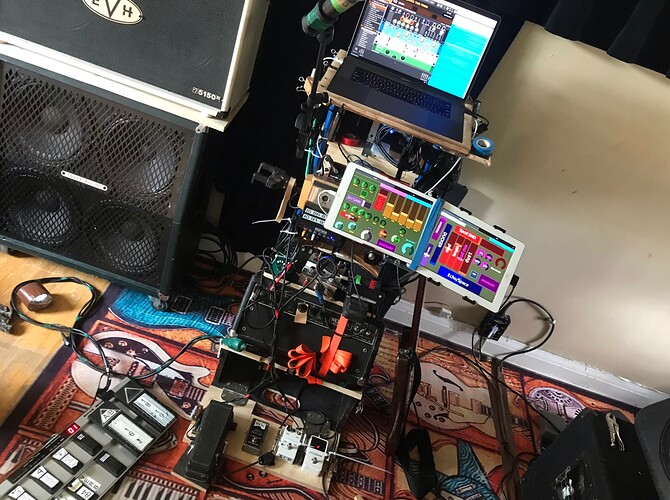 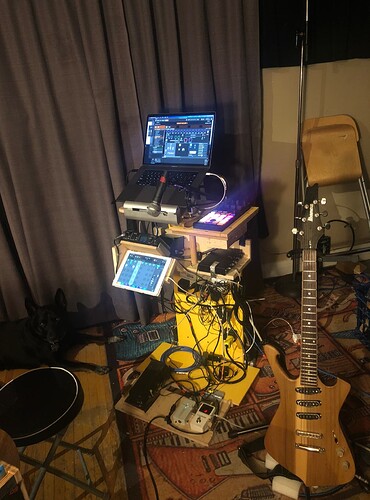 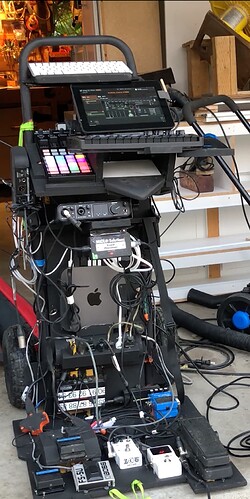 Once again, thank you for sharing this.

The video is great!

If it wasn’t for Gig Performer in Action, I wouldn’t know how creative can people be with their setups!

here’s short video rolling the hand truck around in the back lane showing off the mobility, music is an old tune of mine called “Action Man” sort of fitting …