Trying to link a slider widget to modulation CC1, in Omnisphere, no luck so far😡

Why cc1 and not use host automation? 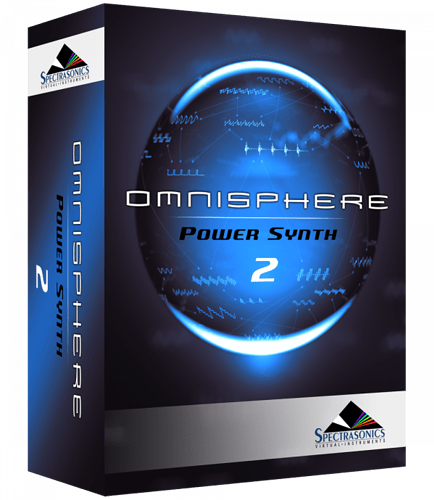 And the other place i found mod wheel in omnisphere, i was able to assign that to the right parameter, but when i bring up the menu for host automation, host automation is greyed out🤬

I think there’s a bit of confusion here.

Host automation lets you control any parameter that the host exposes by using widgets controlled by your hardware controller, including your mod wheel. So, for example, if you want to change the filter cutoff frequency using your modwheel, you could attach a widget to your modwheel and then map that widget to the filter cutoff frequency of the plugin via host automation. In many other cases, the modwheel is used to control the depth of an LFO and you could map that same widget to LFO depth.

Is there anyone out there that’s been able to link omnisphere mod wheel to host automation?

sending CC1 to the widget,

I thought I explained above. In this particular situation, if the plugin doesn’t provide a parameter for it, then you use the host automation support provided by the GP Midi In Block to generate the CC1 message rather than sending CC1 directly from hardware directly to the plugin.

This has many benefits: