In migrating to new laptop, how to handle different user folder names?

On my old laptop my I have the following folder on my C drive:

So, I think I used the “jeff” folder pretty often for various vst purposes.

On the new laptop Microsoft (in its infinite wisdom) set up these two user folders:

So, apparently it is not as easy as changing the folder name on my new laptop.

Before I screw this up, I figured I would consult with the brain trust here.

Basically, my objective is to set up my new laptop so it mirrors my old laptop as much as possible (so I can use the same gig files etc.).

(I know of the concept of symbolic links, but I have never tried to actually set them up. And I don’t know if that works here).

Thanks for any guidance on this.

[PS: The good news is I just opened up my full Gig file on the new computer and everything I tried (I spent about 10 minutes) seemed to work perfectly. I seemed to load up fine (faster than my other laptop). I went through about 15 songs on one of my set lists and everything worked on the songs I tried (Very happy!)]

Maybe that will not affect me.(?)

The only Music related stuff that is on there seems to be folders for user presets for some apps. (I think I have saved maybe two user presets, if that).

Mostly I just have GP remember the tweaked settings in rackpsaces.

I will try to run through every rackspace Sunday.

But, if what I am saying makes any sense and you have any suggestions, I am listening/reading.

Don’t just rename the folder… that way lies issues! Instead change the user name in Windows

There are many ways to change the username (which should hopefully change the folder name under C:\Users) 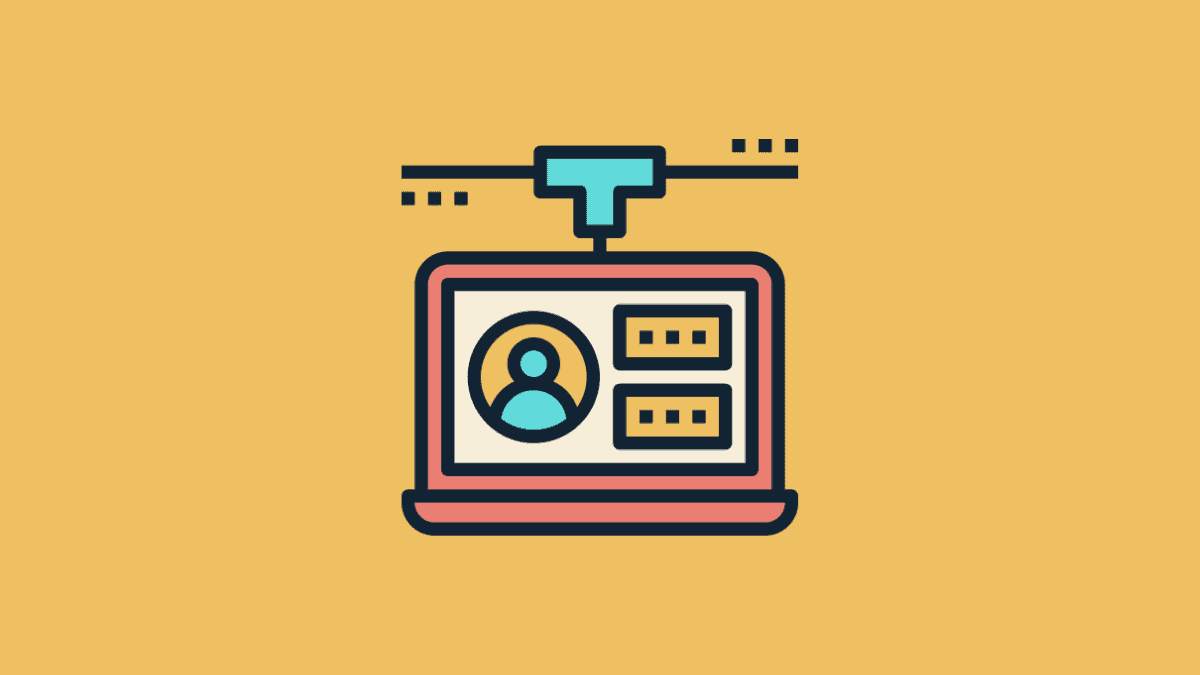 How to Change Username in Windows 11

Learn how to change username in six different ways in Windows 11.

Maybe Ill run it through its paces first. If everything works perfectly without issues, maybe I’ll just take note of it and, going forward, avoid using that folder (create a new presets outside that folder)?

I will read up.

Weird, I used the command. It said it was successful.

It also when I run it through Command Prompt to “get fullname”, it now says “jeff” where it used to say “jeffn”

But, the user folder still says “jeffn” instead of “jeff”. Ugh!