So LIVE! My Gig Performer Story - written for my german blog - https://blog.128hz.de

For my arrangements I have everything, compositions I can do without Gig Performer.
What is the Gig Performer?
Oh, it’s a computer program that I need to make live music.

It’s like this: I play piano, bass, guitar, drums, flute and all kinds of other things, basically I can play all instruments.

No, not in real. But also not in fake. Because: my instruments live in the computer, so they are digital instruments that I play via keyboards. 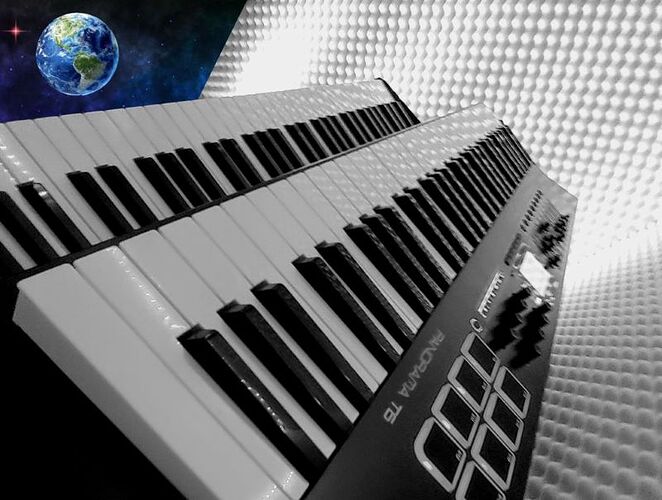 For example, I can play a piano, like this: 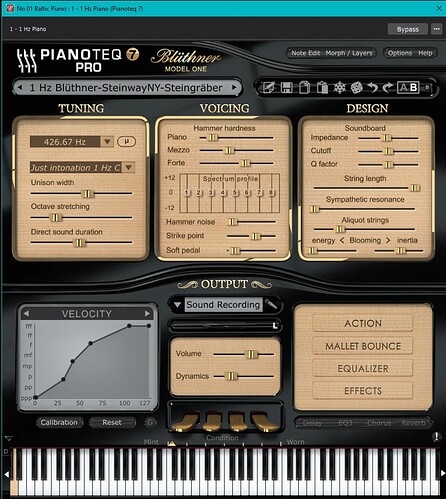 It’s no problem, so I load the instrument from the hard drive and off it goes.

But what if I want to play two at the same time?

(Ok, some software offers such possibilities, HALion for example, but that’s another topic).

For me it’s exclusive, I like to play a real vibraphone at the same time, something like this:

What is real about it? It’s just a computer program, you might say. Nonsense, is the computer fake.
My instruments are real-time instruments, physical modeling (sound generation), that’s what it’s called.

Well, a pad (kind of a string section) and a drum kit I like to have around too. 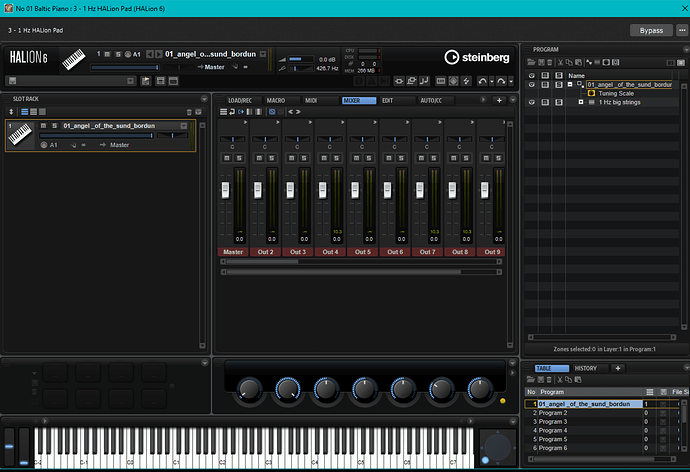 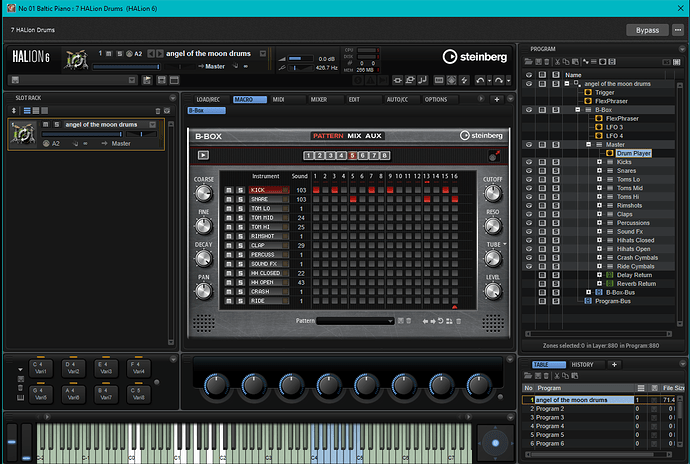 And then there are many other instruments that want to have a use. Such here for example: 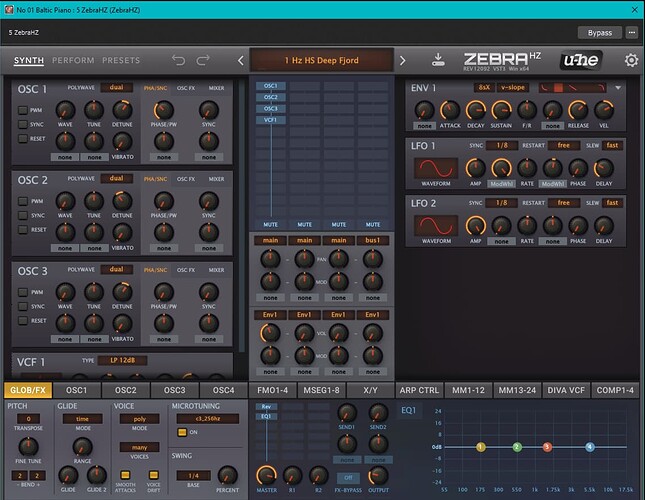 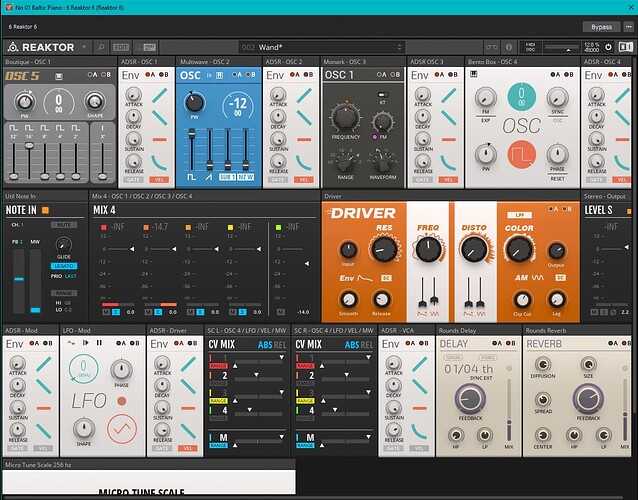 This is real digital in real and so Basta!

And now it gets even more complicated.

I have five keyboards. All five have their special possibilities for special cases.

In addition I would like to have still different sound worlds ready to hand, in which the digital instruments and the keyboards are ready for use by a click.

Does anyone else understand this? Only for experts? Never mind, I have to get through that.

Now I want to play all of that at the same time.

But now comes the mixer side. So that it all sounds nicely coordinated. Filters, compressors, reverb, delay, etc. 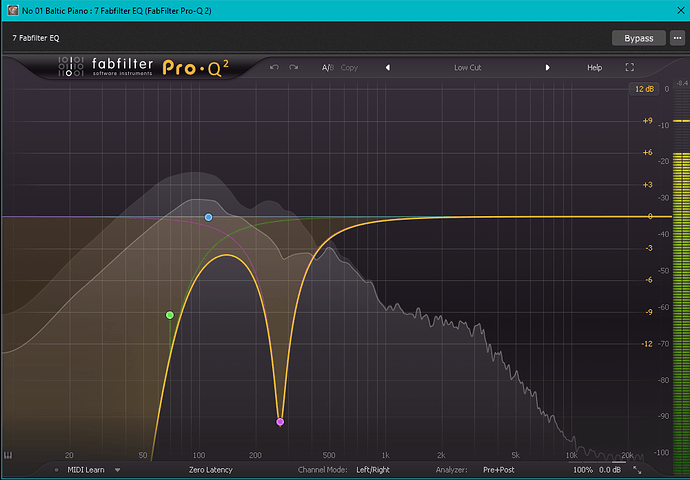 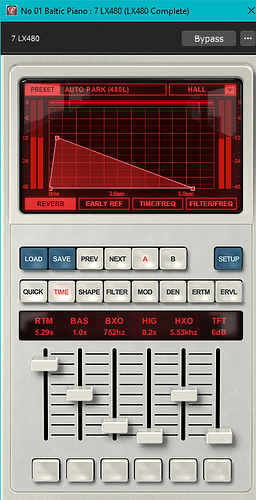 That also has to be controlled live, by fader, knob. You know… 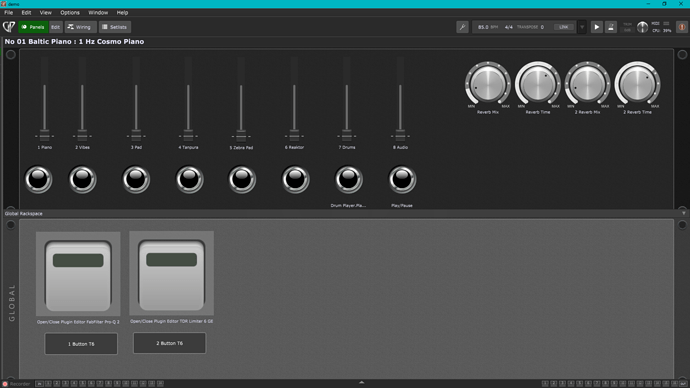 That also has to be controlled live, by fader, knob. You know…Here in Gig Performer

The Gig Performer can do all that. That’s why I have it. 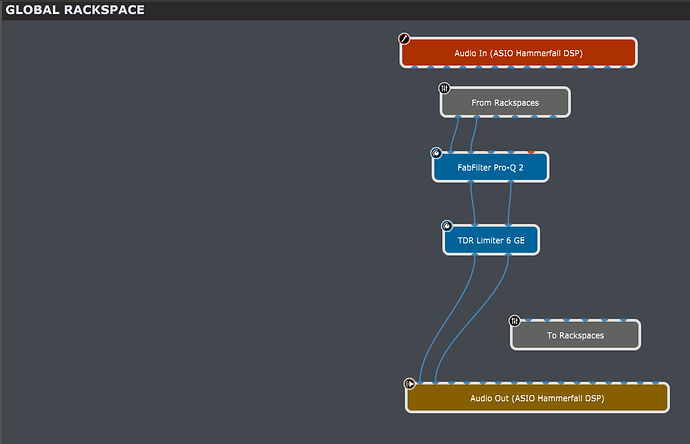 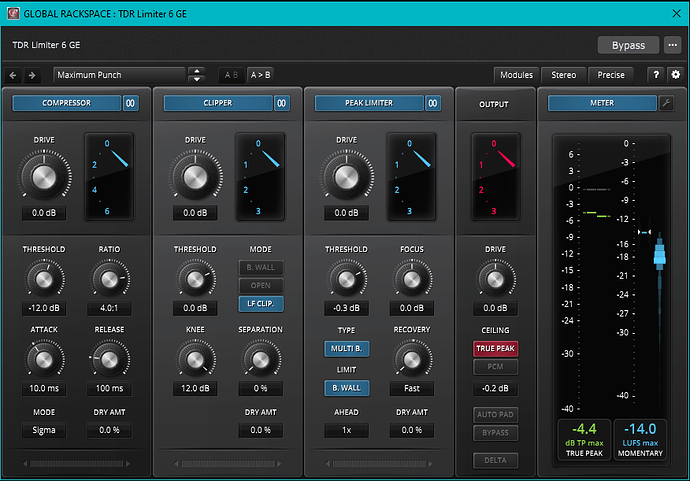 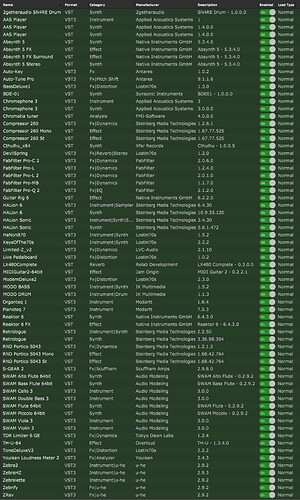 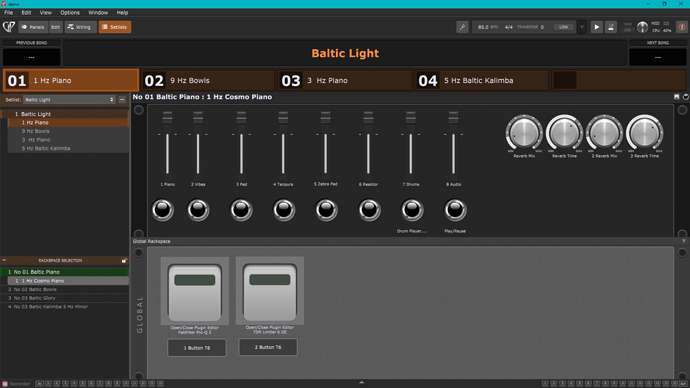 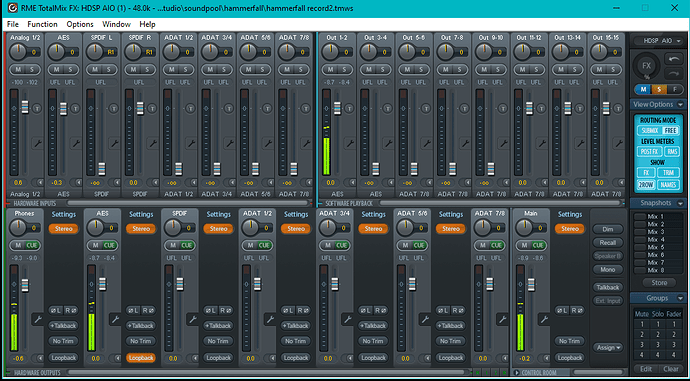 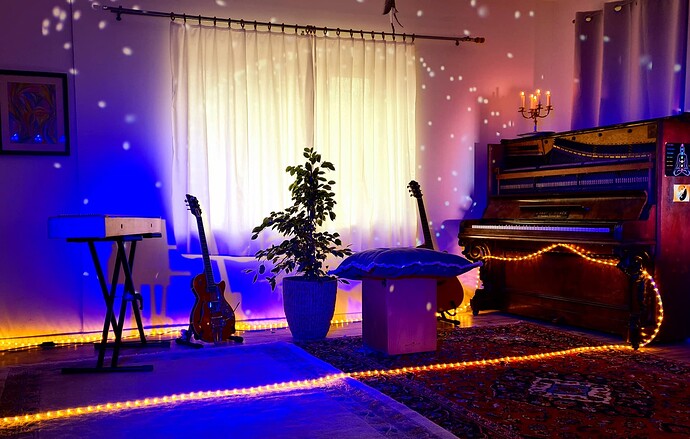 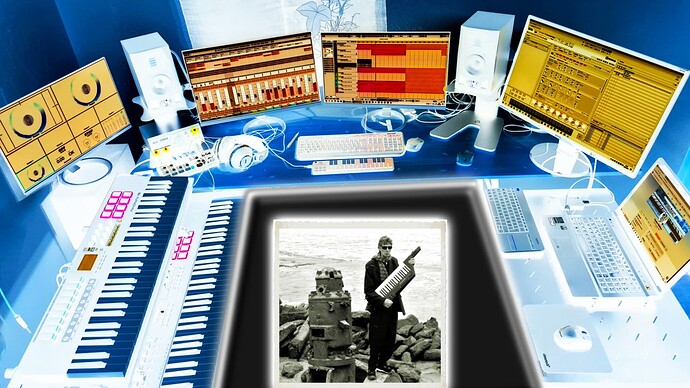 Hi @CosmoWelfare and welcome to our Community

Thank you for posting this! 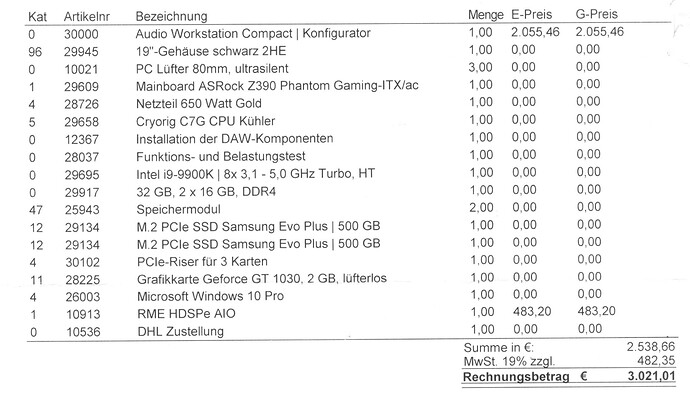 Question: In your local rackspace, you have 8 pads labelled as “Impact Pads Channel 10”. Are you using Impact XT from Studio One? If so, is SO also running? If not, what are those pads connected to?