You mean IAC?
What messages do you see in Midi Monitor sent from the 1st instance? 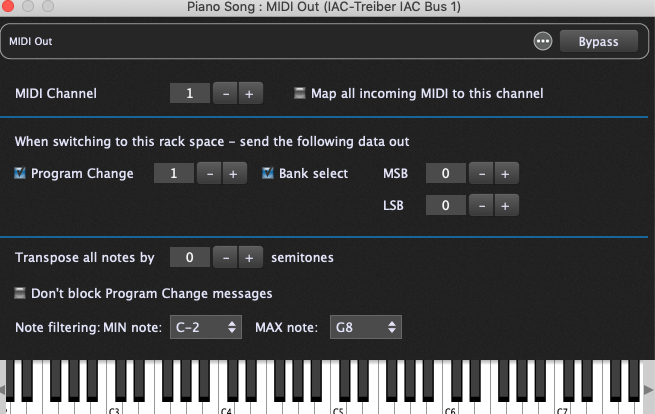 This is the setup of IAC 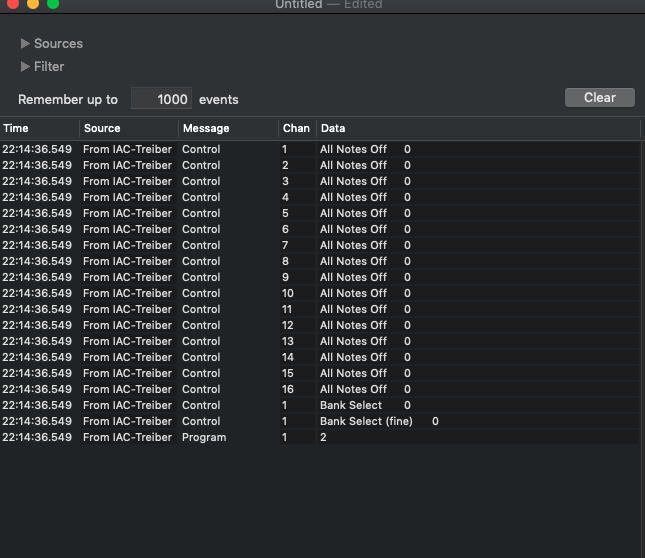 And this are the midi monitor data.

I unchecked, thanks. The acceptance to receive PC messages in the second instance (IAC Bus 1) was on.

And I assigned the PC numbers to the proper variations. It did not work until I found the reason by case:

When I do the same with the midi output modul (IAS Treiber) I have to put the PC in IAS for the first variation on 0, for the second one on 1. But in the variation properties in the second instance they are on 1 and 2 respectively. How this can be? It drives me crazy.

Try to change the setting Use zero-based PC numbers 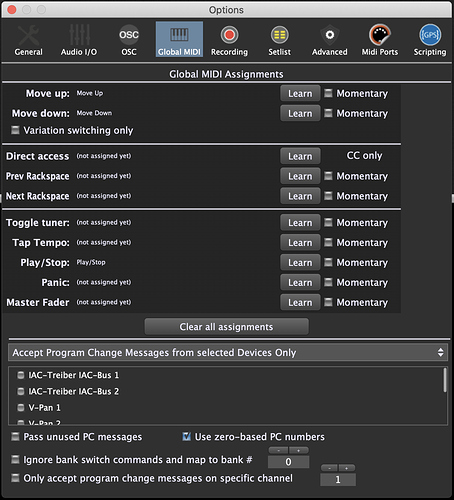 Will do, but seriously: Too many options = too many errors.

I like that flexibility, some hardware requires to receive PC Message 0 but show Message 1
Therefore this option.