Rackspace changes not saved in instance

I deleted all my old instances because I’m reconfiguring. Now, I create a new instance, and in the rackspace add some plugins. If I save and exit GigPerformer, when I come back in and open that instance, none of my stuff was saved! What am I doing wrong?

Sorry I do not understand: What do you mean by instance?

From my main gig file, I select file->create new instance.
In that instance I add an audio mixer and connect it from the input (loopback) to output (audio interface).
I save my gig and the instance.
When I go to file->open existing instance and select the one I had created previously, it comes up in the same state as it was when I first created the instance (i.e. input device, output device, and Midi In (OMNI) plugins, but no mixer.

Can you upload such a gig, which misses the audio mixer?
By the way: What do you mean when you say you save the instance?

I think there is a misunderstanding.
You create rackspaces in gig performer and save that as a gig.
This saved gig file you can open.
You never save an instance.
An instance is (simplified explained) another copy of the Gig Performer Program.
I does not contain any rackspace when it is started.

What version are you using?

But the instances do contain one empty rackspace when they are created. You can treat the instance just like the main gig, adding rackspaces and variations, adding plugins, etc.

But, whenever I close my gig, the instances remain. When I try to close my instances, Gig Performer asks me to save them. Should I be saying no when it asks if I want to save?

Hope I could explain.

I am confused more than ever. According to the documentation, You could have your gig file with all your songs (rackspaces) with all your keyboard sounds. Then you could have an instance where you put all your vocal and guitar settings. Isn’t that true? That’s my problem, and up until yesterday this worked like a charm. I had my main gig which has all the keyboard sounds, plays all the backing tracks, and plays midi files which get sent to my harmonizer, my lighting and my video. I had an instance where I have my guitars and vocal settings with a rackspace variation for each song that requires different settings. I had a third instance which simply routes the output from all of that to an audio interface (I have three different ones depending on the situation). All of that worked great. Now if I create an instance, nothing I put in there is retained when I exit the program.

As I know there is no automatic save of a gig when you exit Gig Performer.
Can you load a previous saved gig in a instance you created?

Can you make a short movie showing the issue?

nothing I put in there is retained when I exit the program.

Before I do that, it seems like the functionality has changed and now works differently. I just created an instance, and then from that I opened a gig file and it opened in the instance. In the past, I would simply open an existing instance and that gig file would already be loaded in the instance. This works for me except that it is now an extra step.

Leave the past behind and look to the future.

Welcome to the future! 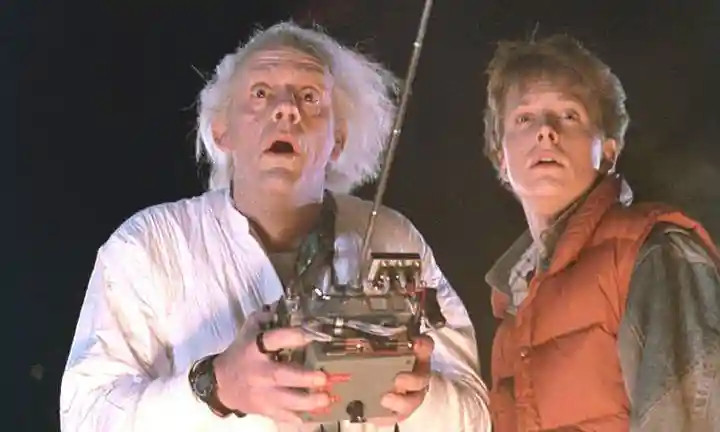 @stansongman - Each GP instance has it’s own set of preferences. This includes the opening of last gig as @pianopaul pointed out as well as midi, osc, recent file list etc…

At the time you create a new instance - it inherits the settings of your main instance. You must have disabled the main instance’s “Load last gig on startup” option which now propagated to your new instance. Simply open the options in your newly created instance and re-enable that option. It will then auto-load your last gig file for that instance.

Thank you for everyone’s help, I’m back in business again! What happened is what @djogon said. So, instances are simply containers into which you can load gig files and use them alongside your main instance. If you have "Load last gig on startup set in the preferences for a given instance, then whether you have loaded an existing gig file, or you created and saved it from the instance, when you open that instance again you’ll just get that gig file loaded for you.

Gig Performer has been awesome, I’ve got a pretty intricate setup which manages my keyboards, guitars and vocals, as well as lighting and video and has been rock solid in a live situation. I’m really looking forward to getting out there with it when we can be live again.