About 6 month ago I configured and bought the (from my point of view) ultimate Windows Notebook to perform live with Gig Performer.
It´s a Clevo (original manufacturer for many different brands like XMG, Alienware etc) Barebone NH55JNNQ utilizing a very fast Desktop CPU. It´s a newer version of the one Angel from Powerlord was showing in one of the backstage with Gig Performer episodes.
This is really a performance monster and it has a silent mode which keeps the fans very low.
Loading times are very fast because of the ultra fast NVME SSDs.
The 12th gen i5-12600 CPU is by far quicker than most i7 and even i9 CPUs of 11th gen and before.
Singlecore speed is about 41% higher than i9-9900 for instance.

Actual retail price with this configuration is Eur 2.411,-

If anyone from Europe/germany is interested in this, Im actally selling this (with some tears in my eyes). Reasons for selling are: 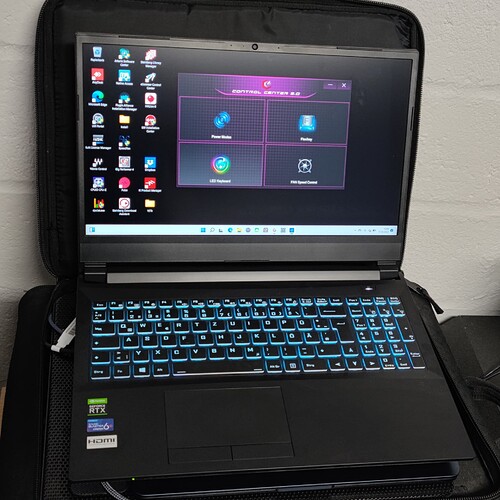 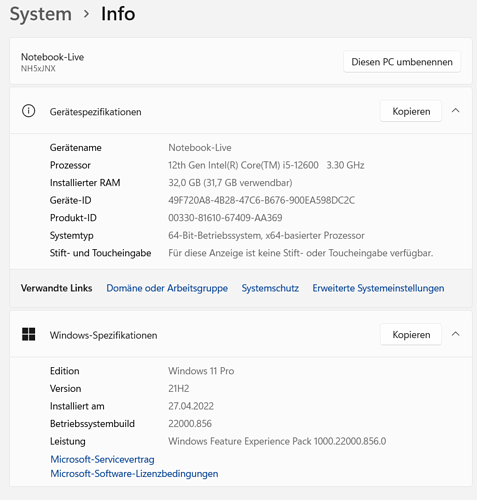 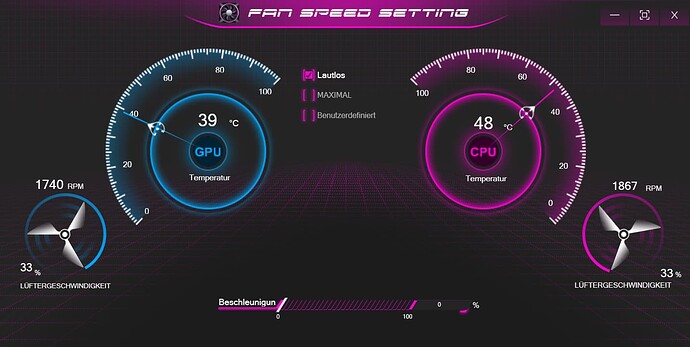 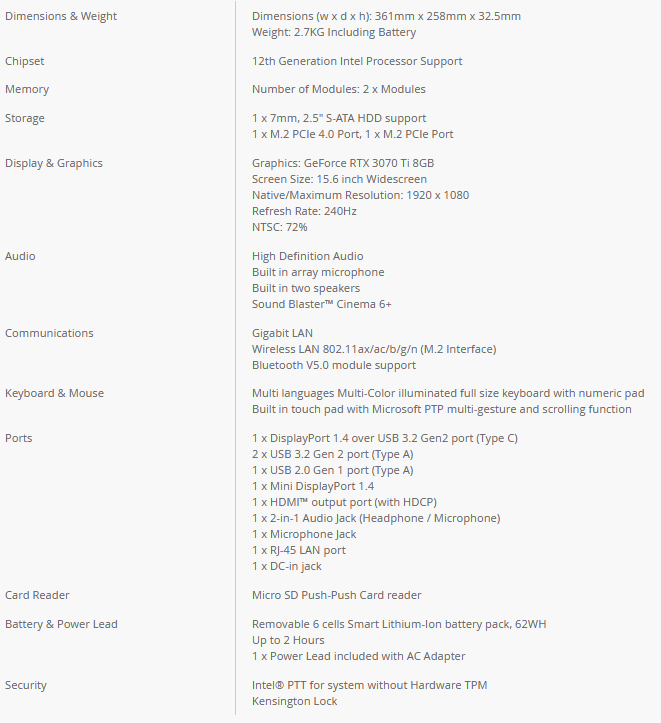 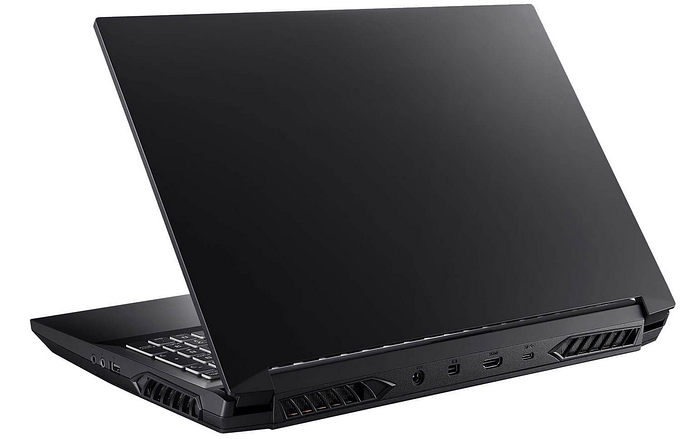 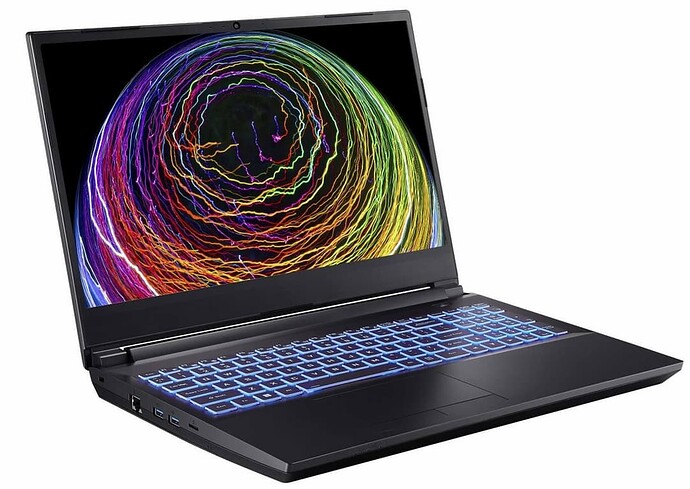