It was loading fine all week and now this … 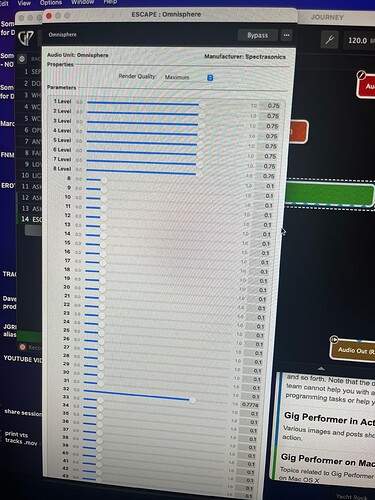 How do I get it to load the regular way?

You are on Mac with AU version?

opening AU version gave me that screenshot i posted

but all week before this omni was opening fine as AU

I am using trial version if that means anything

I don’t think so. I had this two or three times. It is an overall Apple mistake. When it happens, the Gui of all AUs is affected. Because of this strange behaviour I try to avoid AUs.

so you’re saying if im using minimac, load the VST3 version at all times instead?

That is my approach. I try to avoid AUs where possible. That works in most cases except Korg (look the Threat GP4 crash on load when Korg Opsix VST is used).