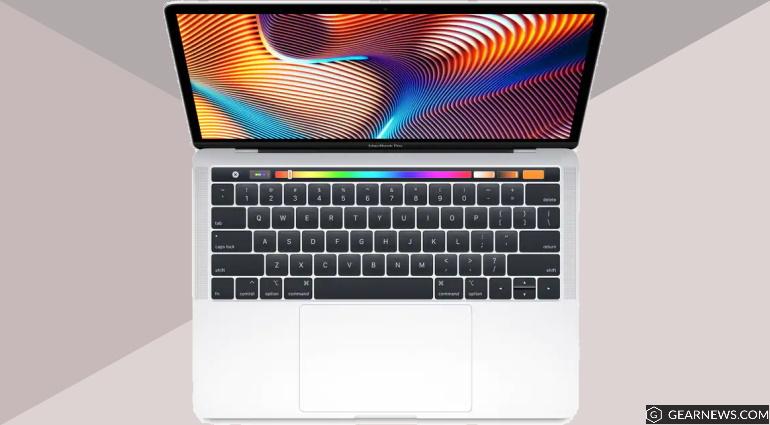 MacBooks may get touch-enabled surfaces: new ways to interact with your DAW?...

Apple is exploring new, touch-enabled ways to interact with Mac applications on its MacBook laptops. The potential for a built-in DAW controller is real!

Windows laptops have had touch for well over a decade. Apple leading the way again…

Windows laptops have had touch for well over a decade

Yep – in the Apple world, it has also been around for 17 years – originally called an iPhone, later called an iPad

The thing is, while Windows has had touch for some time, it has always been a bit of a hack, i.e, they tried to make Windows OS work with touch but the reality is that you need a very different kind of user interface for touch to work properly.

Whatever one could think about Apple or Steve Job, they reinvented the touch screen (and I am PC user).

I just find it amusing that Apple is FINALLY bringing touch to its laptop. I use touch extensively with GP on both of my Windows laptops and I couldn’t live without it for live performance.

Yes the Apple vision of what is an iPad and what is a MacBook, is not really clear. At a time they wanted to sale us the idea that the iPad is more powerful than a MacBook, then no more, and now they go on again with the iPad Pro which could be our « next computer ». I have got a multivtouch sensitive screen on my GP rig too, it is probably thanks to Apple which has none on the MacBook until now… funny

I was thinking Mac Mini controlled by an iPad using this 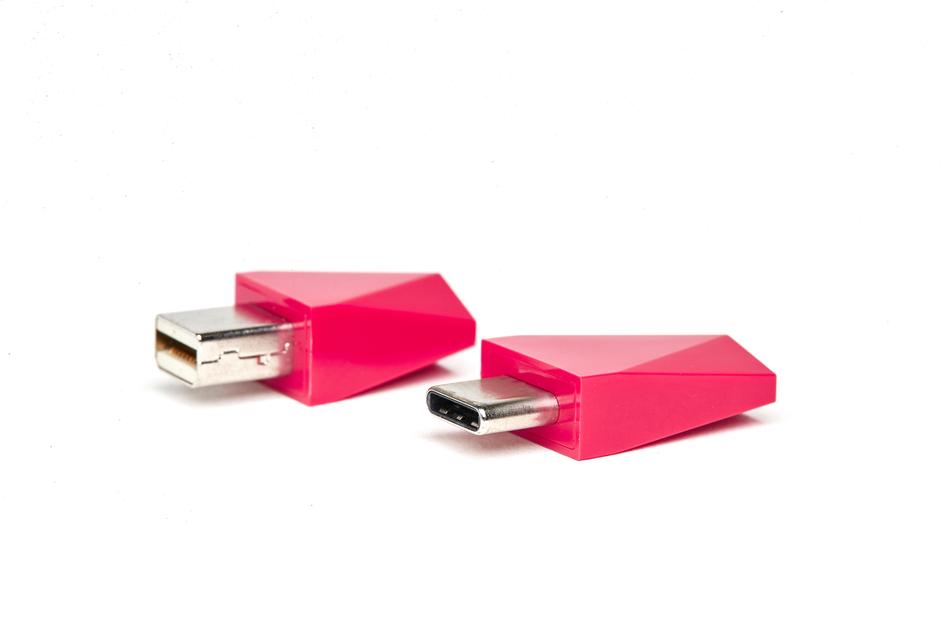 Luna Display turns your iPad into a wireless second display for Mac. Available for Mini DisplayPort or USB-C, Luna sets up in seconds and instantly works with your existing Wi-Fi.

With Catalina this is possible without any 3rd party Hard- or Software.

Note that with Catalina‘s Sidecar, you‘ll need an Apple Pencil for any interaction with programs on your Mac (aside from the emulated touchbar etc.)

As far as I understand, with Sidecar your host mac still needs a monitor. I was thinking mac mini without keyboard, mouse or monitor. Completely ran with an iPad as the wireless touch screen